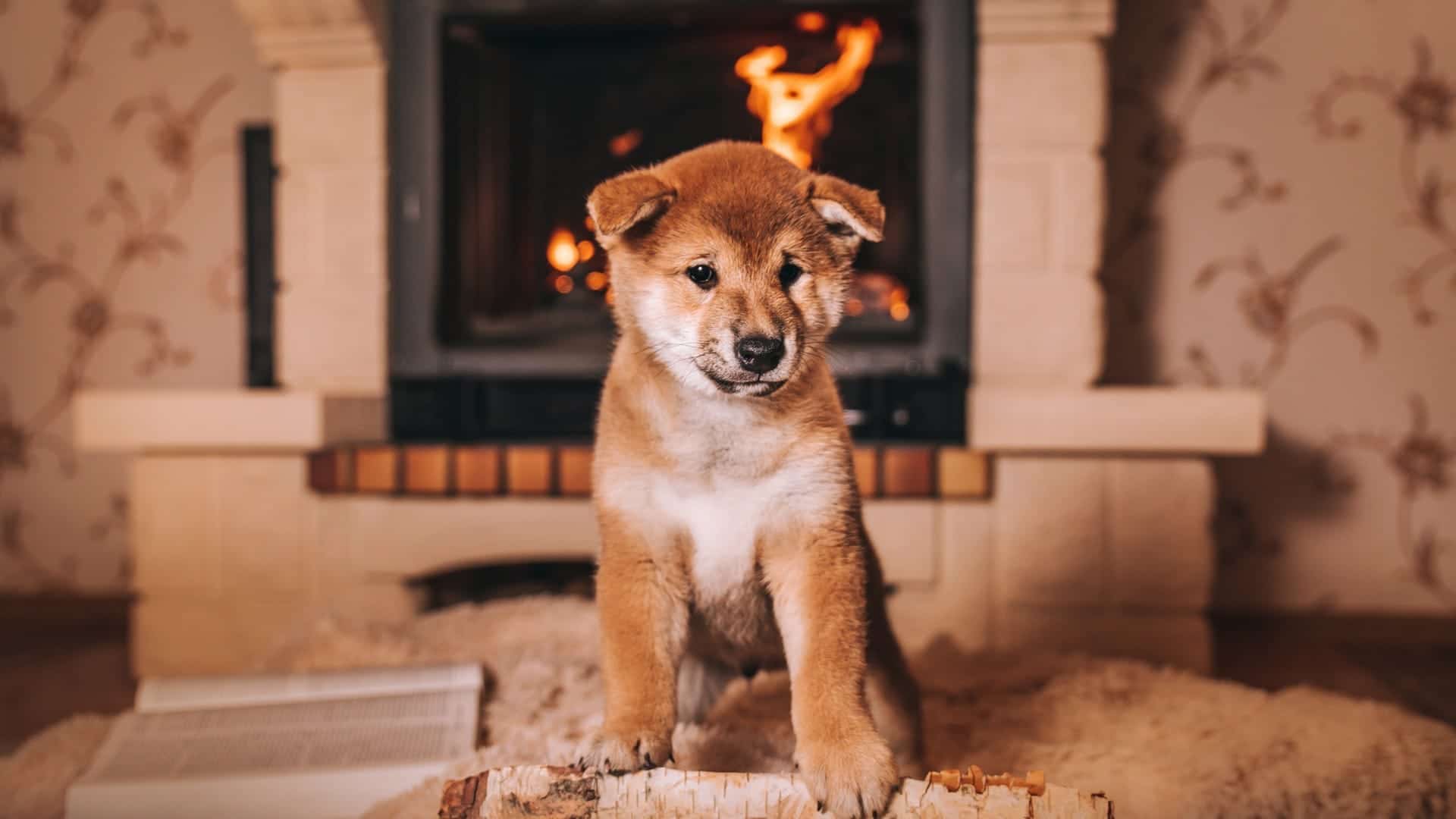 A developer at Shiba Inu has analyzed the drop in the currency’s price and urged fans to either buy more, or burn their possessions to see if it helps the movement. This currency is one of those that is not going through a good market moment. Currently ranking 14th in the cryptocurrency market cap, SHIB positions itself as a coin that was born to dethrone Dogecoin as the biggest meme coin. The DOGE is an ancient coin created on the market and is fanned by the richest man in the world, Elon Musk. In market cap, Shiba Inu made this overtake in 2021, when it recorded a big short-term rally, but was eventually overtaken by Dogecoin again. Since its all-time high in October 2021, this Ethereum token has already slipped by 88% and many fans are saddened by the situation.

A famous Shiba Inu developer last weekend shared a message of support for his more than 800,000 Twitter followers. Known only by the nickname Shytoshi Kusama, he disclosed that the cryptocurrency market is not going through a good phase, which has even affected Shiba Inu. Even so, seeing this meme token among the top 20 cryptocurrencies is a positive sign of community strength for him. The token developer said that the SHIB community will be rewarded for the wait, although news cannot be released at this time. Shytoshi said watching the bear market reinforced him that having extra income outside of that market is a good idea. About Shiba Inu, the developer asked fans to take advantage of the drop to buy more tokens, or else to burn their units, which would be good to decrease the total coins that exist.

“Next during this bear market is the best opportunity for someone to buy Shib OR burn Shib. Ryoshi would say this, that the number doesn’t always “increase” and that wasn’t a bad thing. Something I didn’t understand at the time.”

Next, during this bear market is the best opportunity for anyone to buy Shib OR burn Shib. Ryoshi would say this, that the number doesn’t always “go up” and that it wasn’t a bad thing. Something I didn’t understand at the time. — Shytoshi Kusama™ (@ShytoshiKusama) June 18, 2022

In the cryptocurrency community, many think that burning coins is a way to make them scarcer and thus increase their value in the market. The Shiba Inu community has seen a lot of token burns from developers, but seeing one of them asking fans to do the same sounded like new.

After asking to burn tokens, dev says community is strong

Created to be a meme, and with the base technology being the Ethereum network, the Shiba Inu token does not bring news from an innovation point of view, only the hype that has been created around it and that allows people to speculate on this on platforms. However, for the developer, in the future people will see that Shiba will be considered the strongest most powerful brand in the world.

“I can’t wait to prove to the world what I already know: that Shib is the most powerful token, community, ecosystem and brand the world has ever known.”