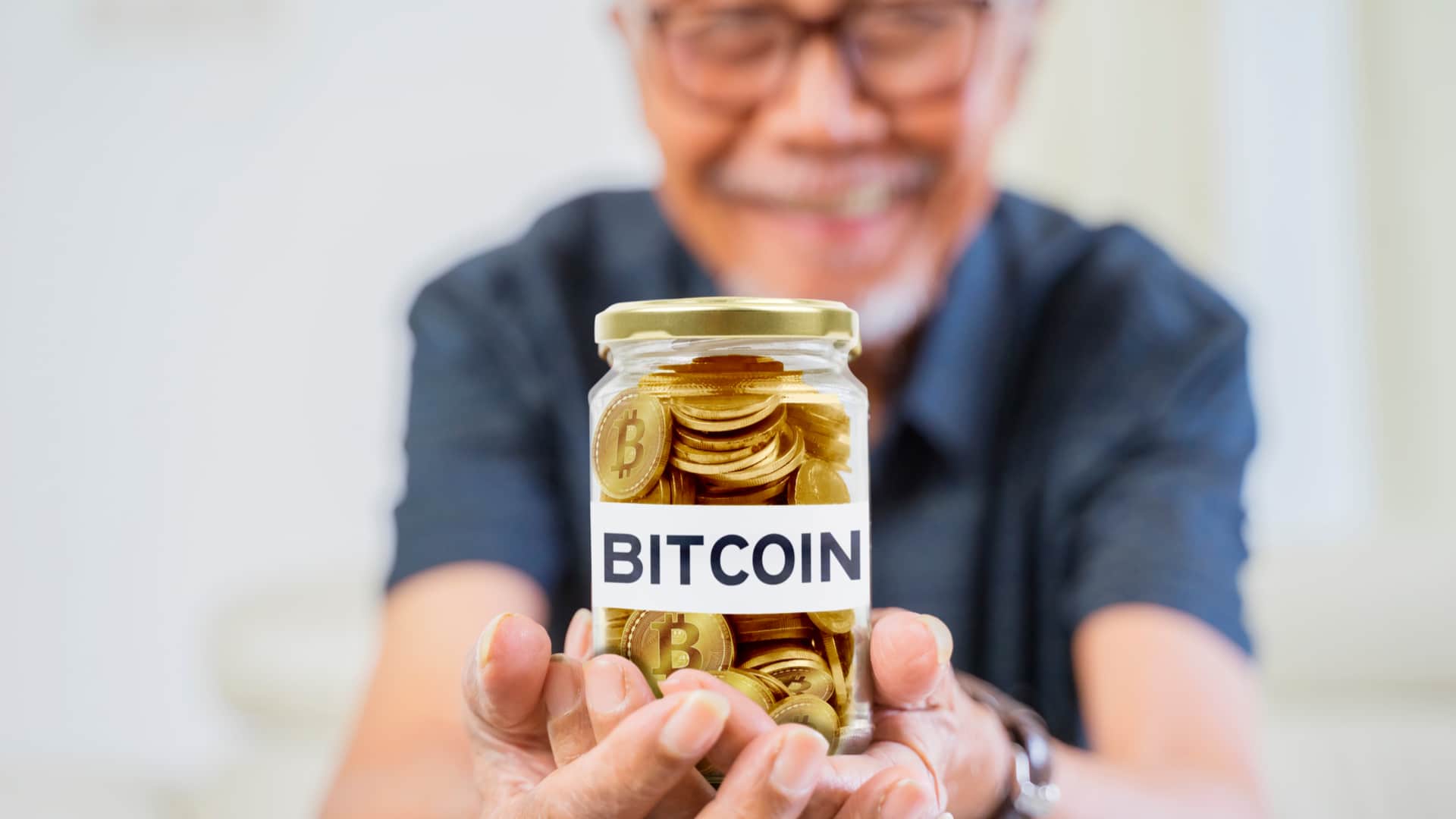 A famous veteran financial market trader explained to his followers that Bitcoin remains one of his biggest personal investments. The speech came after he joked with a billionaire currency fan and a critical presenter of this payments technology. In 2021, the “Real Time with Bill Maher” program presented one of the biggest criticisms of the cryptocurrency market in the United States. The presenter, Bill Maher, after playing with lines from critics of Bitcoin, recalled that the currency is similar to the movement that broke markets in 2009. With millions of subscribers to Bill Maher’s channel, the program that mocked cryptocurrencies ended up reverberating around the world, and after a year of its publication, it still draws attention.

Recalling Bill Maher’s joke, Peter Brandt, a veteran trader who has been operating in the markets since the 70’s, recalled that no matter what market movement Bitcoin makes in the coming years, this is a joke that still catches his attention today. . To refer to the acid joke against cryptocurrencies, Peter even marked in his post the former CEO of MicroStrategy, Michael Saylor, who left his post this past week. In fact, this exit worried bitcoin investors around the world, as the company holds thousands of coins in its possession and has recorded a loss in recent months. Even possibly criticizing MicroStrategy, the veteran trader recalled on Twitter that one of his biggest investments currently is Bitcoin.

“For the record, Bitcoin is one of my biggest personally owned positions.”

I think I struck a raw nerve with some people who are still long Bitcoin from double the present price.
For the record, Bitcoin is one of my personal largest ownership positions — Peter Brandt (@PeterLBrandt) August 4, 2022

It is important to remember that the price of Bitcoin compared to fiat currencies has a volatile behavior, since those who determine its price are investors in the market itself, who buy and sell on brokerages. Commenting that Bitcoin is his biggest position, Peter Brandt was asked by a follower about how he manages his position and manages its risk. In response, the veteran trader explained that his initial Bitcoin investment, made with specific money for that purpose, has already been withdrawn. So currently he only manages the profit from his position and with that he keeps the digital currency as a hedge against Dollar investments.

“Separate pot of money allocated at the end of 2018. The initial capital allocation has been removed, so I completely play with the profits. Also, I actively trade 60% of the pot (half of which is currently gold) and I view Bitcoin as a hedge against all dollar-denominated investments.”

Separate pot of money allocated in late 2018. Initial capital allocation has been removed so playing completely with profits. Also, I actively trade 60% of pot (half of which is currently long Gold) I view Bitcoin as a hedge against all USD denominated investments — Peter Brandt (@PeterLBrandt) August 4, 2022