On the third day of the fighting between Russia and Ukraine, the Ukrainian government decided to request donations in cryptocurrencies. According to the government’s official profile on the twitter, the country is accepting aid in Bitcoin (BTC), Ether (ETH) and Dollar Tether (USDT). With this, Ukraine becomes the first country in the world to officially accept cryptocurrency donations. Before that, non-governmental organizations (NGOs) operating in the country were already collecting donations in BTC to support the military.

In the wake of the “adoption” of cryptocurrencies, Russia’s biggest banks were removed from Swift, the international payments system. The lockdown was announced by the governments of Germany, the US, France, Italy and the UK.

The news was released this Saturday (26), along with the addresses of both networks. The government called on supporters of the Ukrainian cause to rally to the country’s side. In this sense, decentralized donations emerged. According to block explorers Blockchain.com and Etherscan, the move had the expected effect. The government has received 28 BTC so far, which corresponds to R$5.4 million in current values. Ethereum donations were much higher, reaching 1,532 ETH, or around BRL 25 million at the current price.

Donations sent via Ethereum. Source: Etherscan. At first there were suspicions that the government account had been hacked and therefore the addresses were scams. However, names like Vitalik Buterin, creator of Ethereum, and Tron creator Justin Sun have confirmed the authenticity of the addresses. Who also confirmed the donations was Mykailo Fedorov, deputy prime minister of Ukraine, who tweeted the same addresses on his account.

As CriptoFácil reported, cryptocurrencies have become a survival alternative for Ukrainians in the midst of chaos. After the outbreak of hostilities, Ukrainian banks limited withdrawals and the purchase of foreign currency, which left many people without access to their own money. In this way, citizens saw in BTC a way to escape the conflict taking what little money they could. Apparently the Ukrainian government saw the same advantages and is now looking to use them to acquire resources and defend itself from Russian attacks.

As Ukraine’s government seeks new sources of funding, Russia loses access to one of the most important sources. The largest banks in the country were disconnected from the international payment system, Swift. The news was released by the European Commission this Saturday and represents the “nuclear option”, as it is the heaviest among the sanctions on the Russian financial system. the shutdown

“We are going to paralyze the assets of the Central Bank of Russia. This will freeze transactions and will make it impossible for the Central Bank to liquidate assets. And finally, we are going to ban Russian oligarchs from using their financial resources in their markets,” said Ursula von der Leyen, head of the European Commission.

This is not a total exclusion, but the exclusion of some Russian banks. But the sanctions also affect the country’s central bank, which will be barred from using its international reserves. With that, Russia will not be able to avoid the impact of sanctions. Also read: BitMEX founders plead guilty to money laundering and may be arrested Also read: Hashdex releases investment from R$1.00 in cryptocurrency funds 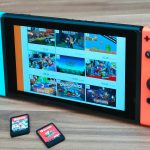 Previous Article Nintendo Switch is approaching its fifth year. Is it worth it? 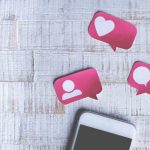 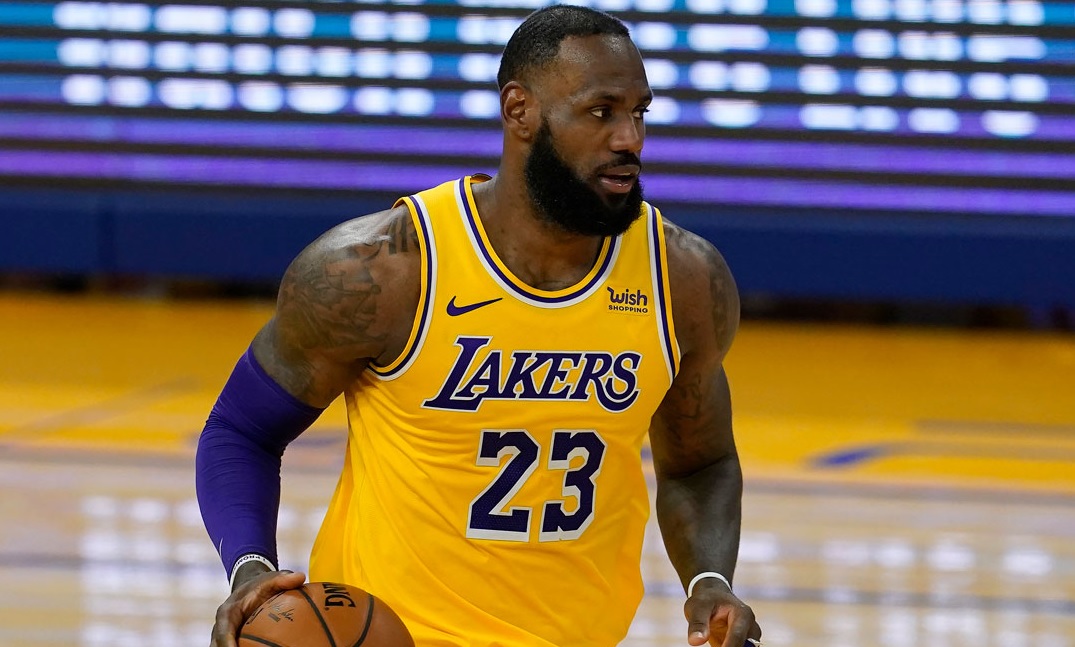 Finance Blocks is moving forward with an IEO Premium, ProBit Global’s cornerstone for accelerated early-stage fundraising. As of Feb 16, FBX will look to capitalize […] 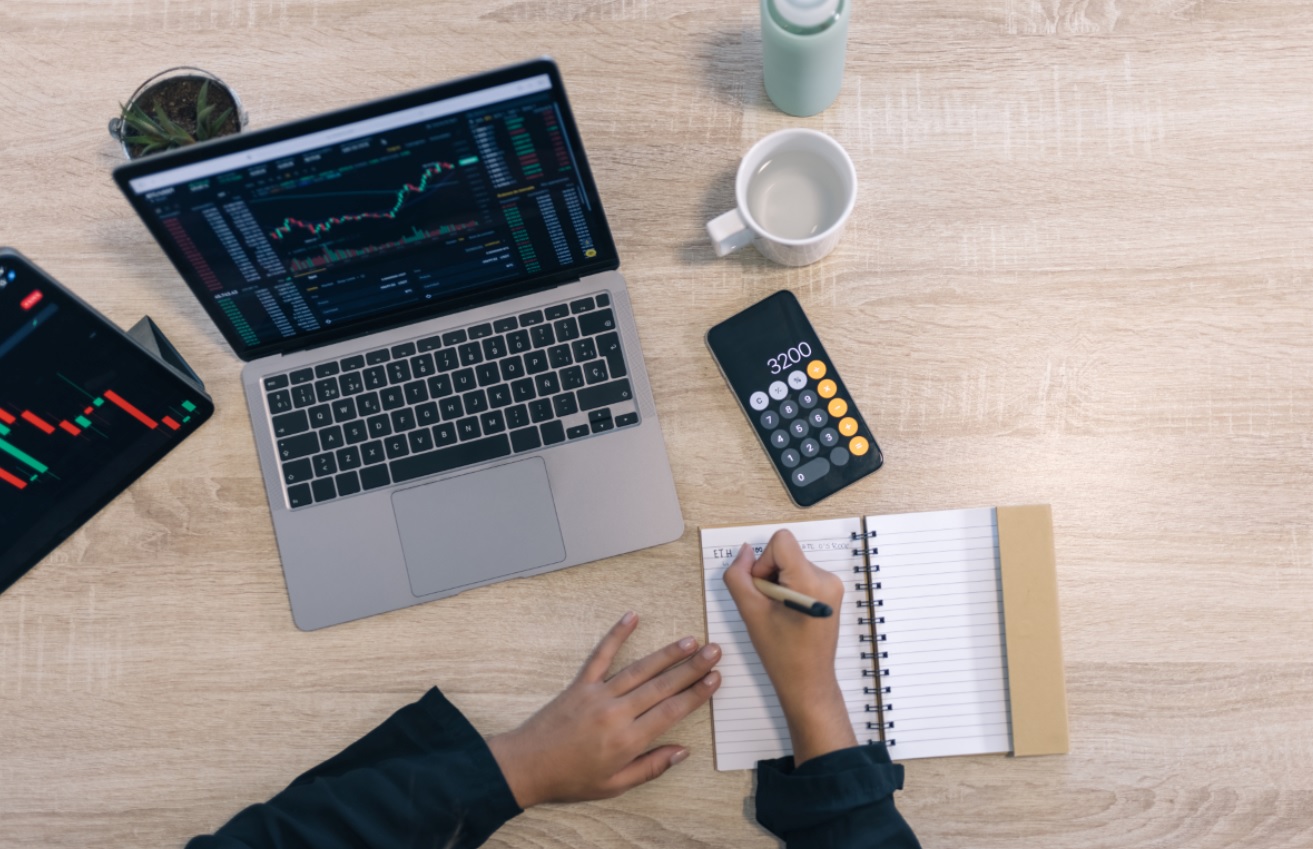 The cryptocurrency market has continued to bleed for the second straight day. Bitcoin has steadily declined…

The technological advances They have completely transformed our lives. Internet it is a great promoter of change since from this channel all kinds of daily […]