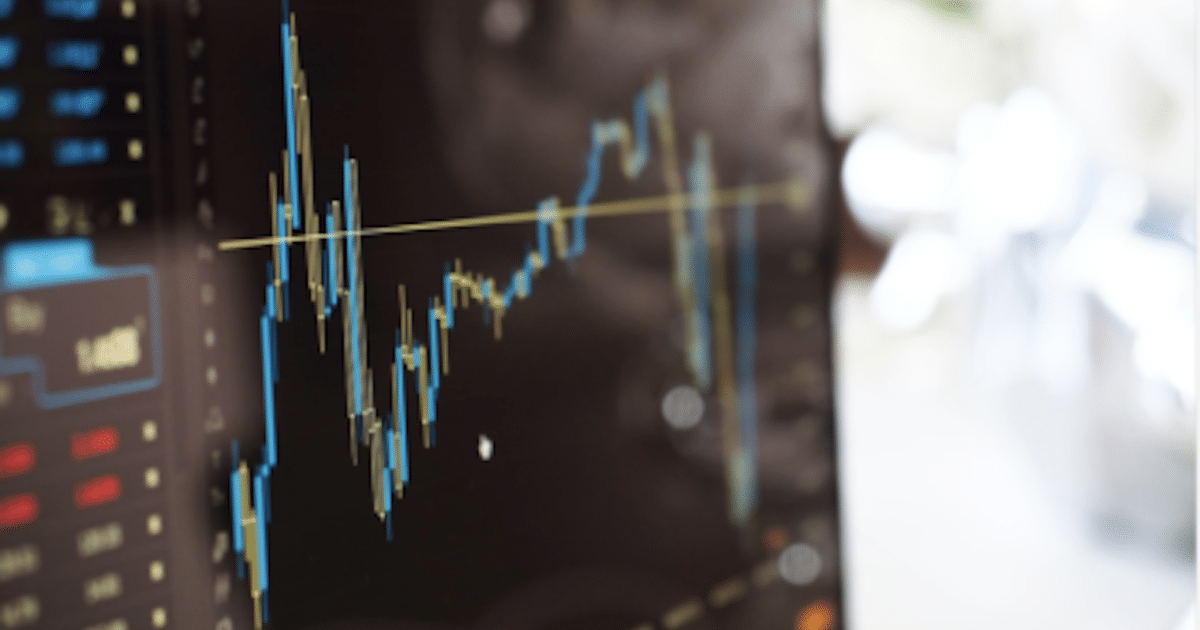 The payment in installments of the court orders owed by the Union is considered by congressmen and government members after the power360 revealed that these judicial debts could consume R$ 89 billion of the 2022 Budget. The solution, however, would be unprecedented and would not reduce the market’s concern with the situation of public accounts. in the Senate, Fernando Bezerra Coelho (MDB-PE), and by the Budget rapporteur, Deputy Hugo Leal (PSD-RJ), as a way to preserve the spending ceiling and President Jair Bolsonaro’s intention to expand Bolsa Família. Auxiliaries of Economy Minister Paulo Guedes also talk about this possibility. The amount of R$ 89 billion that the Judiciary ordered the Union to add to the 2022 Budget will consume the space in the spending ceiling for the expansion of social spending. Therefore, if there is no payment in installments of court orders, the government will have to cut expenses or make the spending ceiling more flexible to meet its legal obligations and expand Bolsa Família. Specialists in public accounts and market agents heard by the power360, however, do not agree with the proposal for payment in installments of court orders. They claim that, although it is allowed in states and municipalities, installment payment was never adopted by the Union and could be seen as a default. The possibility of postponing court payments, by the way, was already understood in this way in 2020, when it was considered the amount allocated to court-ordered debts to a percentage of current net revenue. If the government is unable to pay the court orders, how is it going to honor the public debt?”, said Heleno Torres, professor of tax law at USP (University of São Paulo). The secretary general of the Associação Contas Abertas, Gil Castello Branco, was in the same vein: “The proposal to postpone the payment of court orders has already received scathing criticism and was considered a ride in 2020. If they try to delay payment again, the reaction the market will be negative.” The installment payment could also generate losses for financial assets that have court-ordered debts as backing. This is the case of investment funds that buy precatório and count on payment to remunerate their shareholders. “Banks and investment funds rely on court orders as the profitability of some derivatives. A default would have a great repercussion in the market, because these businesses will have a loss”, said Heleno Torres. Another concern of the market is related to the necessary procedure for the payment of judicial debts, as the measure would require the approval of a PEC (proposal to amend the Constitution ). The fear is that this discussion will hinder the progress of other agendas in the National Congress, such as economic reforms. The market also fears that congressmen will want to put the court orders outside the ceiling, so as not to compromise other expenses. “It could be argued that it is an extraordinary expense, but it runs the risk of losing control of this debate and other proposals to hitch a ride to disfigure the ceiling. They have already tried, for example, to put Bolsa Família off the roof. But the ceiling is the only fiscal anchor we have left”, said the chief economist of RPS Capital, Gabriel Leal de Barros. to solve this problem. They also ask for speed in this discussion, as they believe that the uncertainty about the future of the spending ceiling and the fiscal situation could provoke new days of nervousness in the market. This Friday (30.Jul.2021), the Ibovespa sank 3.08% and the dollar soared 2.57%, given the fiscal risk. continue reading