Stablecoin UST Collapses and Luna Foundation Sells All Its Bitcoins

Terra’s TerraUSD (UST) stablecoin collapsed on Monday (9) and fell by more than 30%. As a result, the coin dropped below $0.70 and totally lost its parity with the dollar. During the day, UST recovered part of its value, but still operates with a drop of 10%. At the time of writing, the stablecoin is priced at $0.91.

UST collapse. Source: CoinMarketCap. The impact of the UST drop has also hit Earth’s flagship token, LUNA, which has plummeted 42% in less than 24 hours. In the last seven days, the price of the token has dropped by more than 62%. Because of the sudden devaluation, Luna Foundation Guard (LFG) – the institution that takes care of UST and LUNA – got rid of all their Bitcoin (BTC). The market-leading cryptocurrency was purchased by LFG to back the stablecoin, only all reserves were liquidated. According to the official website of LFG, the foundation had around 42,000 BTC on its balance sheet. But on Tuesday morning (10) the reserves fell to zero. Apparently, BTC was lent by LFG for the purpose of acquiring dollars and trying to hold UST’s parity with the dollar. 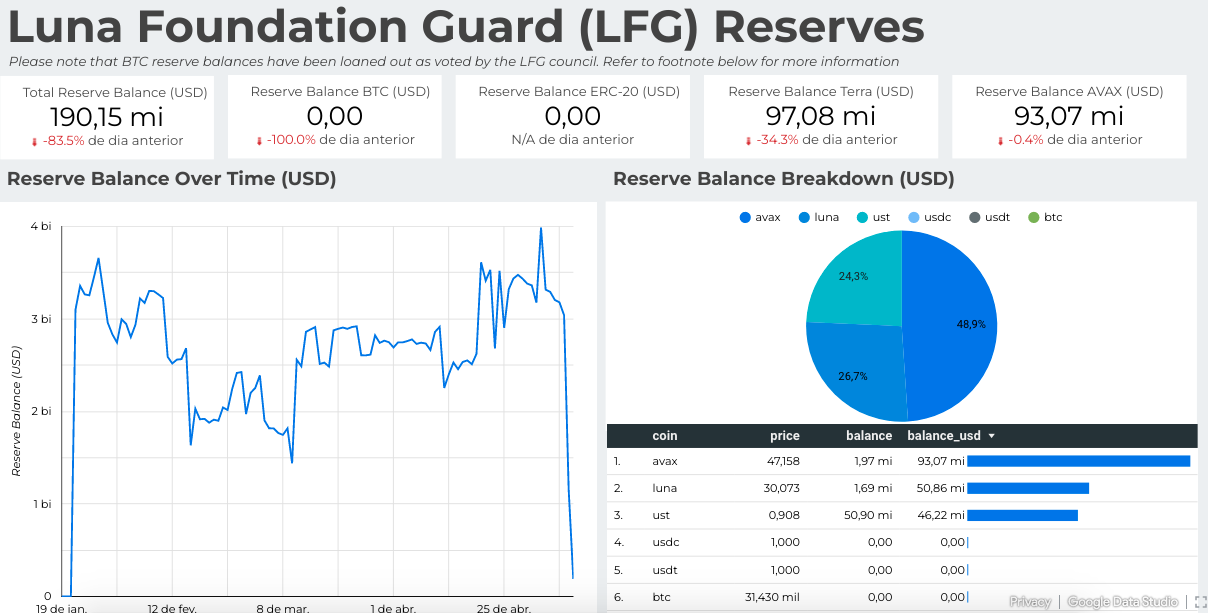 Over the course of Monday, a number of uncertainties began to emerge regarding LFG’s ability to maintain its stablecoin’s parity with the dollar. This concern started a strong wave of operations that brought the price of UST below $0.70. Typically, stablecoins tend to slightly lose their parity with the dollar, dropping to $0.99, for example. When these small dips happen, the stablecoin issuer tends to go to the market and buy the stablecoin, increasing its demand until it returns to par. This arbitrage occurs when the company has enough reserves to go to the market and perform this arbitrage. As the stablecoin is repurchased below US$ 1.00, the issuing company actually makes a profit on this operation, which is carried out in dollars. But the LFG also began backing the value of the UST in Bitcoin, creating reserves of the cryptocurrency. In this sense, CriptoFácil reported several BTC purchases made by the foundation, which came to accumulate 42,000 BTC in its reserves. In this way, it appeared that the stablecoin had established strong backing.

The problem is that the price of BTC has also started to fall, losing 18% of its value in the last seven days. With this drop, UST’s reserves began to fall in dollar terms as BTC lost value. In fact, BTC has lost 22.6% of its value since the last purchase made by LFG on April 15. This drop has raised doubts about the LFG’s ability to maintain this parity. After all, would they sell falling BTC to honor the backing? Or does the LFG in fact not have the reserves to maintain this 1 to 1 parity with the dollar? The topic occupied a large part of the video released by the Master in Economics Fernando Ulrich on Monday, where this problem was addressed. According to Ulrich, the market is testing LFG’s ability to guarantee the stability of UST’s value.

“We are seeing an algorithmic stablecoin, in theory decentralized, being tested in practice, and developers trying to maintain its parity. I don’t know if they (LFG) will have enough funds to defend the parity, but attention and care when putting money into stablecoins,” Ulrich said.

Because of the strong impact of the UST drop on the LUNA token price, the trading volume on exchanges has skyrocketed. This led Binance to suspend this Tuesday the withdrawals of both LUNA and UST. The company halted withdrawals “due to a high volume of pending withdrawal transactions.” That is, many users wanting to withdraw their cryptocurrencies. Per the announcement, Binance will resume withdrawals as “volumes return to normal.” Read also: Metaverso Farsite announces alpha for June Read also: Bitso launches feature that gives yields of up to 15% on Bitcoin and stablecoins Read also: Cryptocurrency price today: LUNA melts 45% while Bitcoin loses another 4%. Ethereum, Cardano and Polygon are up by up to 5% 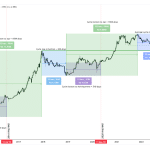 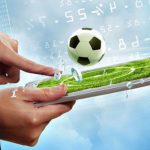 Next Article Where to place sports bets with cryptocurrencies

Should I buy Ethereum? 5 things you should consider

There are thousands of cryptocurrencies in existence today. CoinGecko tracks 13,000 of them, while CoinMarketCap follows more than 18,000 of them. Ethereum is the second […]

Bitcoin mining may see an increase in participants

As reported by Cointelegraph, China’s National Development and Reform Commission has removed Bitcoin mining from an industry that could have been removed and made illegal. […]