Ripple (XRP) Price Prediction 2030 – Why It Is A Unique Cryptocurrency 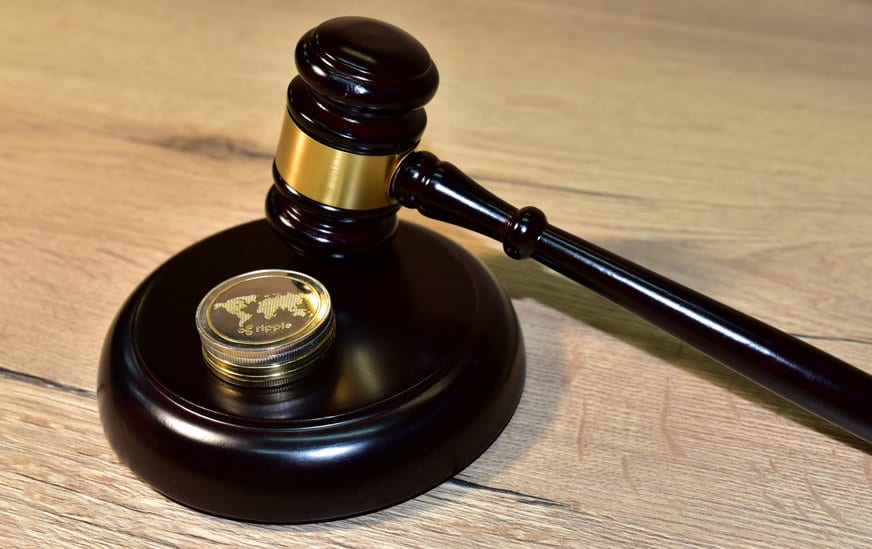 In the realm of cryptocurrency, XRP is a one-of-a-kind coin. It’s decentralised, but not as much as Bitcoin, Ethereum, or other cryptocurrencies. Contrary to other cryptocurrencies,  it does not seek to replace the existing financial system, but rather to complement and improve it. But, it is a crypto that has the ability to revolutionize others due to its various distinctive traits and important advancements.

What is Ripple XRP?

The XRP Ledger (XRPL) is a publically accessible blockchain that anybody may contribute to and use to conduct transactions. XRPL was founded in 2011 by David Schwartz, Jed McCaleb, and Arthur Britto with the goal of building a worldwide distributed payment platform that is more scalable and flexible than bitcoin, one that is “designed particularly for payments.

In 2012, XRP, XRPL’s native cryptocurrency, was introduced. XRP is a financial token that is used to simplify transactions and offer liquidity for cryptocurrency-to-fiat currency swaps.

Ripple has been around for quite some time. RipplePay was created in 2004, however, its triumph was too soon for its period since it had no significant influence. It emerged as Ripple in 2012 and introduced the XRP token right after.

Ripple XRP is a cryptocurrency that is unique. XRP is a Ripple Labs product that contrasts on a number of levels, including:

1. Not A Blockchain-based Cryptocurrency

In comparison to other cryptocurrencies, the XRP currency does not need blockchain technology to function. Rather it is built on Ripple Protocol Technology, which eliminates the need for a public blockchain database. Portals connected to business servers in many places across the world are utilised to confirm and authenticate payments.

While mining is considered a fundamental aspect of all coins, this is not the case with XRP. The business has established a limit of 100 billion XRP currencies to be minted. About 35% of the currency has been released into circulation. The rest is owned by the firm, which distributes it on a regular basis to regulate token supply and circulation.

3. Controlled By A Single Entity

Ripple Lab, the company behind this digital currency, wants to create partnerships with traditional banking institutions. The firm offers its RippleNet technology to these banks, which boosts the adoption of Ripple XRP, the company’s native coin. RippleNet is a system that links banks and makes cross-border transactions and payments easier.

According to industry analysts, the price of XRP will reach $3.8 in 2025. Ripple technology and its native coin will benefit from future and present agreements with banks in Latin America and Europe. Apart from the United States, these agreements will help XRP gain traction in other regions of the world. This is already in place, with a higher number of XRP holders residing outside of the United States.

According to several experts, a 50/50 is the most likely conclusion. This indicates that one XRP will be valued at roughly $6 in 2025. By this point, the currency’s acceptance and usage would have come to a point where it is easier and more practical for individuals to conduct trade with it.

As a result, the asset’s greatest estimated value for 2025 is $8, although it might possibly go as cheaper as $4. This is a significant increase above the current Ripple pricing. TradingBeasts’ latest XRP price forecasts estimate that the currency’s highest price will be 1.63824 USD by December 2024. In comparison to the current XRP price, this is bullish.

The majority of economists believe Ripple will reach $10 before 2030, according to XRP price projections. As cryptocurrencies become more widely accepted, Ripple is expected to play a larger role in payment systems, thus driving up the price of XRP.

The long-term XRP price forecast for the next 10 years also appears to be rather impressive. Experts predict that the currency’s acceptance rate will continue to rise, causing it to grow tremendously. In 2030, the price of XRP is expected to reach $17. This means that XRP is a profitable cryptocurrency and this is the best time to invest in. By looking at the huge potential within the next 8 to 10 years, you might want to acquire Ripple cryptocurrency. Benefits Of XRP Over Other Cryptocurrencies

It also has various benefits due to the variation between Ripple XRP and other cryptocurrencies such as:

The quick transactional speed of Ripple technology is one of its most appealing aspects.  Transactions are faster than those of other cryptocurrencies and beat those of conventional banking’s SWIFT wire transfer system. It is a wiser alternative for banks to permit international payments since XRP transfers are exceedingly fast. In addition, the ripple payment protocol is very speedy.

Conventional banking system transactions, as well as those involving various cryptocurrencies, are notorious for having high transaction fees. This cost, however, is significantly reduced to a pittance with digital money.

Another benefit is that any faults may be corrected by reversing or altering the transaction.

Because of these capabilities, the Ripple network has been able to form major agreements with established financial institutions. It has also affected the value of Ripple XRP’s rise over time.

It is true that Ripple’s recent relationship with SBI, a Japanese payment company, has drawn the attention of a number of technology companies in the South Pacific area, and it is predicted that Ripple technology will spread throughout the region.

The Ripple remittance arrangement has been described as “laying the groundwork” for a much wider acceptance of Ripple. The Ripple security lawsuit does not appear to be bothering Japanese regulators or SBI officials.