Bitcoin (BTC), the first and main cryptocurrency on the market, is losing ground to Ether, the largest altcoin in the crypto market. This is what a recent survey by the CoinText platform shows, which compiled a study on the popularity of cryptocurrencies in nations. The survey found that Ethereum investors outperform Bitcoin investors in 26% of countries worldwide, including the United States. According to the researchers, this provides a new impetus to the so-called “flippening” debate. The term is adopted by cryptocurrency enthusiasts who predict that Ethereum will overtake Bitcoin in market cap. The study focused on the two big cryptocurrencies – Bitcoin and Ethereum – as well as Dogecoin, Solana and XRP. The data dates back to January 2022 and is derived from a Finder.com search across 27 countries. Results are weighted using Google’s interactive ranking process, reflecting population distribution across countries. 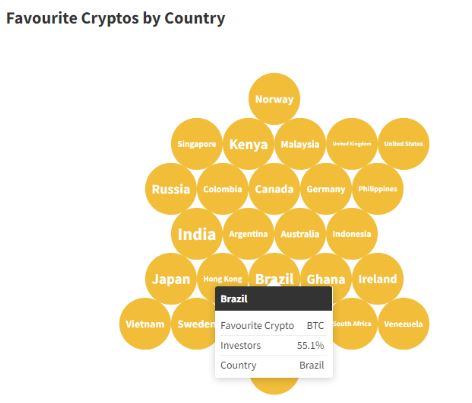 Bitcoin is the favorite cryptocurrency in Brazil. Source: CoinText As the report highlights, people who invest in crypto in Argentina are the most Bitcoin maximalist, with 73% of cryptocurrency investors investing in BTC. The second most popular digital currency among Argentine investors is ETH. But only 14% of investors have it. This means that the difference is 58.7%, the highest observed in any country.

“The data suggest that the vulnerability of the Argentine peso is driving more and more Argentines to flee the currency in favor of Bitcoin,” the researchers say.

In the US, the memecoin craze is predominant. In the North American country, there are more investors in Dogecoin (DOGE) than in any other country surveyed. Furthermore, Ether is the preferred crypto asset for Americans with 31.7% of investors holding ETH compared to just 22.8% holding BTC.

“This is a data point we didn’t expect to see. But it does show that Ethereum has indeed joined Bitcoin as a ‘blue-chip’ cryptocurrency.

Flippening: country with the most investors in Ethereum

Also according to the report, 7 out of 27 countries surveyed seem to believe that flippening is likely to occur. After all, more investors in these nations own Ethereum than Bitcoin. The country that most believes this is Singapore, which has the highest share of Ethereum investors compared to Bitcoin investors. While only 28.4% of Singapore cryptocurrency investors own Bitcoin, 43.5% own Ethereum, a difference of 15.1% – the highest of any nation.

“With Ethereum Merge drawing ever closer, Singapore will hold its breath more than any nation in hopes of a price increase once major upgrades roll out,” the report highlights.

The other countries favoring Ethereum over Bitcoin are Vietnam, Russia, South Africa, Sweden and the United Kingdom. The report points out, however, that the data was obtained before the Russian invasion of Ukraine. Therefore, it is interesting to check again whether Ethereum remains more popular than Bitcoin in Russia.

While Doge is widely adopted among US investors, the report points out that none of the other coins surveyed (DOGE, Solana, XRP) were listed as the most popular digital currency in any country. However, Elon Musk’s “darling” is the cryptocurrency with the most investors in the overall picture, after BTC and ETH. According to the survey, memecoin was the most held altcoin in the dataset, with 12 out of 27 countries surveyed having more DOGE than any other altcoin – excluding BTC and ETH. Then comes XRP, which was the most popular in 9 out of 27 countries. Meanwhile, Solana topped the rankings in the remaining 6 countries.

XRP is the third crypto of Brazilians

In Brazil, the third most present cryptocurrency in investors’ wallets is Ripple’s XRP, with 18.8% of investors holding the token. XRP is the third preferred cryptocurrency of Brazilians. Source: CoinText Then comes DOGE with 17.8% and Solana is present in 5.3% of the portfolios of investors in Brazil. Also read: Fed and Nasdaq correlation led BTC to drop nearly 10%; understand Read also: Developers of Solana (SOL) launch new fee system to optimize the network Read also: Central Bank of Argentina prohibits banks from offering services with cryptocurrencies

Previous Article Yato fundamental analysis. Why is it falling despite rising results? Next Article Very fun things to build in Minecraft 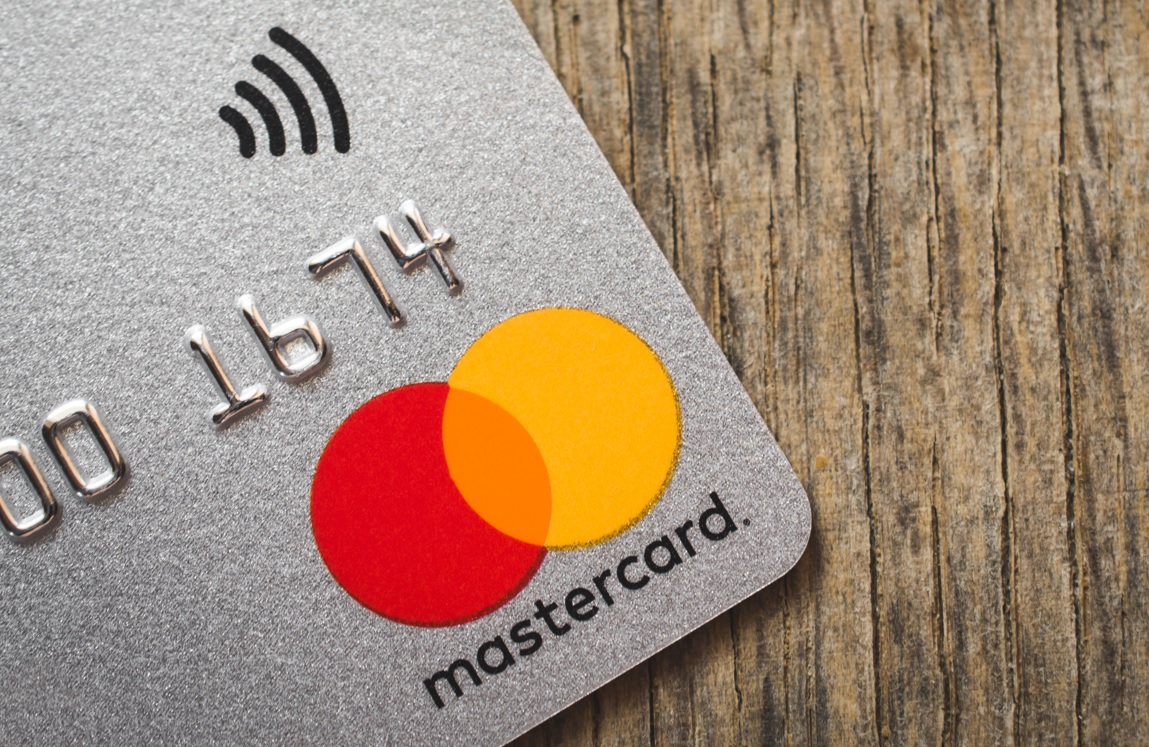 The exchange announced its upcoming NFT marketplace last year, and its waiting list has…

This article will identify the strong support levels that Ethereum must maintain in order for price to move higher. Ethereum, like Bitcoin, has experienced a […]

What does “Run as administrator” mean?

Run as administrator is one of the most traditional phrases in Windows, and one that has multiple implications, especially related to the access of each […]