Regulated by Anatel, analyst criticizes mining at Helium: “it doesn’t make a profit” 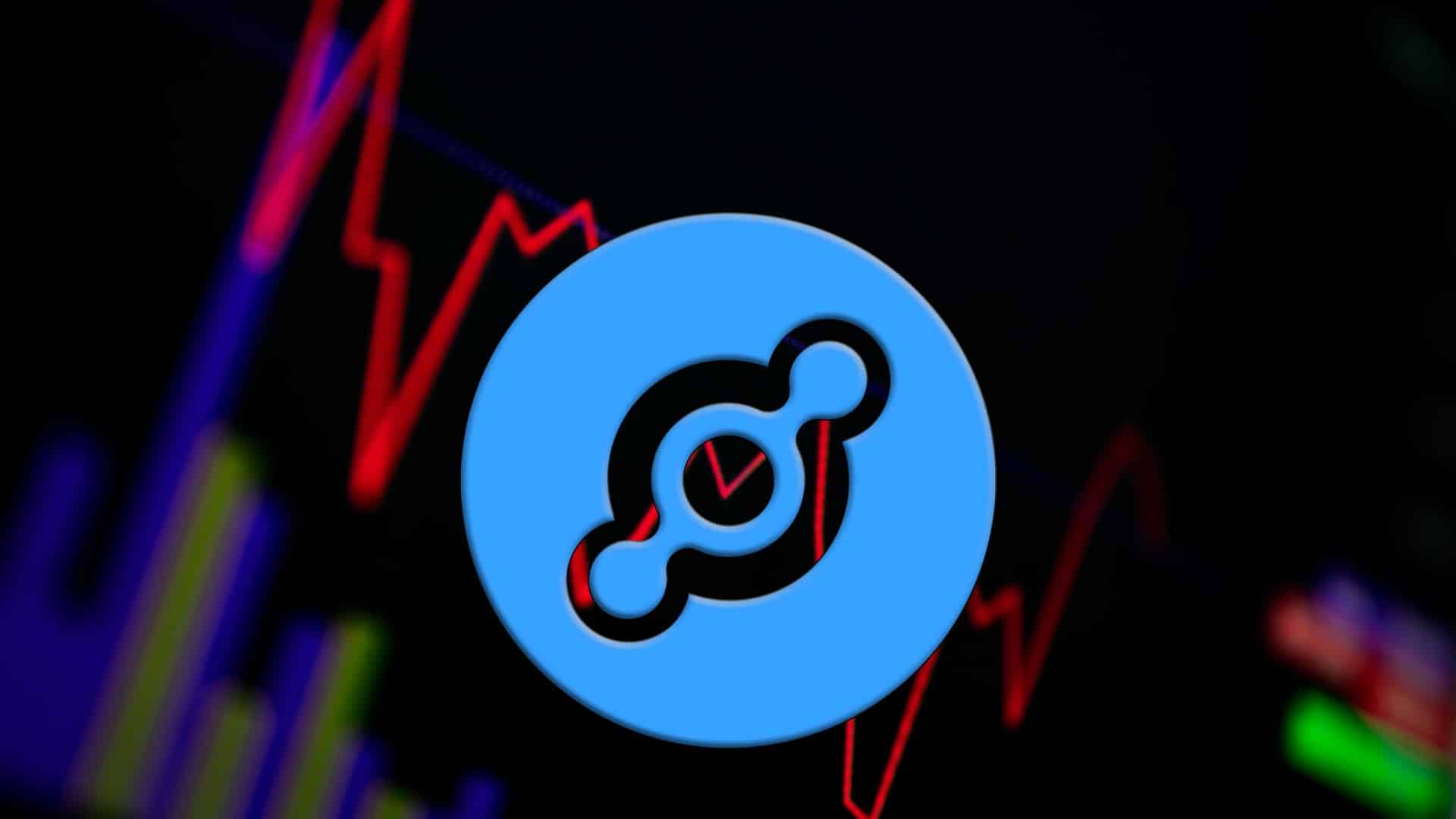 Less than a month after the device responsible for mining the cryptocurrency Helium was regulated by Anatel in Brazil, a criticism detonated the project. According to the analyst who claims to be the “Michael Burry of cryptocurrencies”, the project has not proved very profitable to its investors. Cryptocurrency mining is an essential activity for the functioning of decentralized public networks, as there is no central control, this activity guarantees the security of the systems and the validation of the transactions carried out by them. There are several cryptocurrency models, the first being Bitcoin, which has its mining with Proof of Work consensus and Asics is required to carry out the activity. But the Helium coin works differently as its purpose is to facilitate the Internet of Things (IoT) ecosystem. Thus, the network presents itself as a decentralized Wi-Fi, with HNT mining being carried out by sorts of routers that are located in people’s homes.

After Helium mining device is regulated by Anatel in Brazil, critic says project is not profitable

At the end of June 2022, Anatel regulated in Brazil the device necessary to mine the Helium cryptocurrency, since as it uses wireless networks, it needed the approval of the Brazilian municipality to work in the country. Last Monday (25), however, Twitter user Liron Shapira released a study on the lack of profitability of mining Helium. Author of several articles on cryptocurrencies, he hopes to one day find a bubble in the market, just as Michael Burry did with the 2008 crisis. One of the points he addresses is that the cost of investments in hotspots, Helium’s mining devices, are high, for a monthly return of $6,000.

.@Heliumoften cited as one of the best examples of a Web3 use case, has received $365M of investment led by @a16z. Regular folks have also been convinced to spend $250M buying hotspot nodes, in hopes of earning passive income. The result? Helium’s total revenue is $6.5k/month pic.twitter.com/PyW6KPllvc
— Liron Shapira (@liron) July 26, 2022

Considering the value of investing in a device today, the return would come in a period superior to 8 years, considering the value of the HNT today, which is US$ 8.50 per unit. In the last 9 months, after reaching an all-time high, this coin has plummeted 84%. For Liron, another worrying factor is the 30 million HNT that are sent annually to the company behind Helium, Nova Labs. Another worrying point according to the analyst is the question of having 500 thousand hotspots in the market, for a network with no demand today. This makes it even more difficult to generate incentives to mine this cryptocurrency, according to Shapira.

“The complete lack of end-user demand for Helium shouldn’t come as a surprise. A basic analysis of the LoRaWAN market would have revealed that this was a speculation bubble around a false and overblown use case.”

The company is currently invested by a16z, which also invested in the famous NFT game Axie Infinity. But for Liron, this is a project that is claiming to be from Web3, but that the tech community should keep an eye out for a possible false use case.

Seeing the criticism of the Helium project, a miner of the coin posted on the Reddit community r/HeliumNetwork a response about what he called Twitter’s “FUD”. According to him, there are certainly exaggerations in those who report that miners make high profits, but compared to previous years, many did not even make a profit. The founder and CEO of Helium, Amir Haleem, responded by Twitter, last Tuesday (26), that this is still a new technology and he believes that his innovation has space in the so-called Web3. In this way, since the network was created, he expects that within 10 years users will join the ecosystem and improve the use case.

“So Helium is a spectacular failure and proof that web3 sucks? I would say it’s just getting started. my time horizon for LoRaWAN has always been 5-10 years from when there was a usable network. That means coverage and cost.”

that’s it @helium a spectacular failure and proof that web3 sucks? I’d say it’s just getting started. my time horizon for LoRaWAN has always been 5-10 years from when a usable network existed. that means both coverage and cost — amir.hnt (🎈,🫡) (@amirhaleem) July 26, 2022