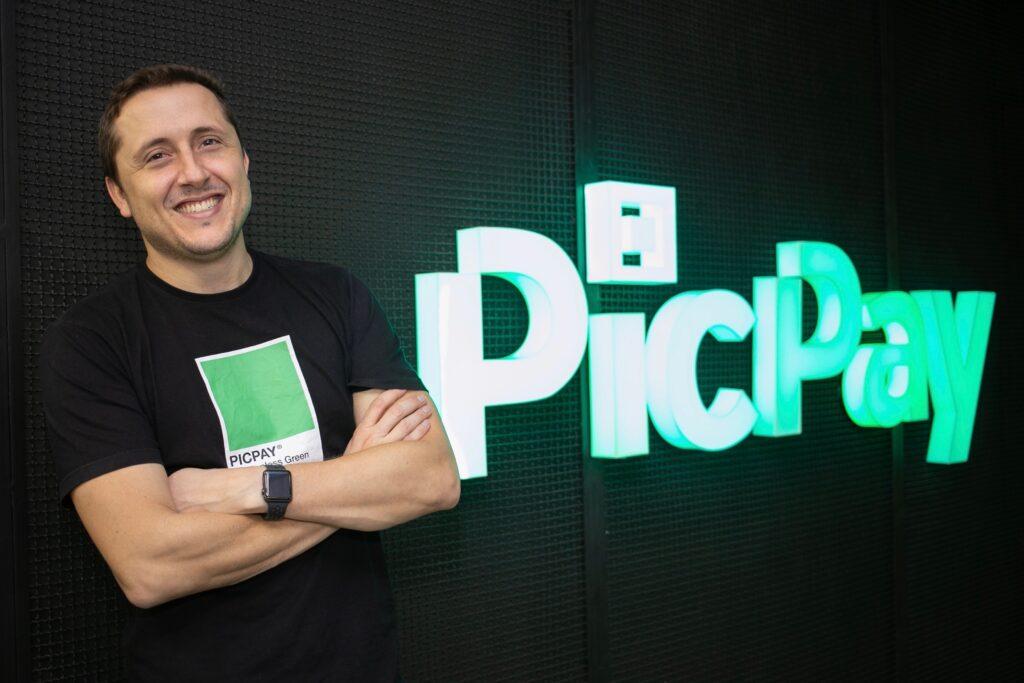 PicPay’s arrival in the Bitcoin market promises to be aggressive, according to the company itself, which plans to offer credits and facilitate cryptocurrency payment methods for its customers. The growth of fintech in recent years is related to the rise of digital payment methods, with digital currencies now being part of the business. In recent days, PicPay released a notice to the market that it would be entering this ecosystem, with a forecast of until August 2022 to allow customers to buy bitcoin. In this way, the 30 million monthly active users would have access to cryptocurrencies, with Ethereum and USDP also available in the initial phase. In the long term, the fintech says it expects 100 cryptocurrencies to be listed on its platform.

PicPay will be able to offer Bitcoin credits, in addition to facilitating payment methods

In a statement to customers, PicPay said that it does not look at cryptocurrencies just as an investment, but rather as a means of payments, among other opportunities. According to the VP of Technology, Anderson Chamon, the fintech proposal is aggressive, as it seeks to lead the popularization of cryptocurrencies in Brazil.

“PicPay will enter the crypto market to lead its popularization not only as an investment, but also as a way to decentralize payments and other financial services.”

PicPay VP Anderson Chamon. Disclosure In the first stage, customers will be able to buy cryptocurrencies and store them in their apps, with withdrawals and deposits not being possible at the first moment. Even so, customers will have the option to pay bills with a balance in cryptocurrencies, and the payment method will intermediate this conversion. In addition, PicPay reported that it intends to create more financial products with cryptocurrencies, such as personal loans, for example. According to the executive, crypto is like common money and its use will be more and more common among people.

More Bitcoin investors than on the Brazilian stock exchange

Upon arriving in the cryptocurrency market, PicPay makes it clear that it observed the number of investors in this market and in the Brazilian stock exchange, B3. As the survey made it clear that there are at least twice as many investors in cryptocurrencies, the company turned its focus to creating in this sector. By the end of the year, PicPay wants to have its own cryptocurrency exchange, as well as a stablecoin cryptocurrency in Real, the Brazilian Real Coin (BRC). According to the company’s VP, however, the opportunities in the sector are many and they will seek to lead the market quickly, with 30 million customers able to join the service.

“Today, twice as many individuals registered on the Exchange invest in cryptocurrencies in Brazil. But this is just one way of looking at this market, with a focus on investing in cryptocurrencies. It doesn’t even come close to the opportunities in payments, credit modalities, among others, which is what we want to do. Therefore, as the essence of PicPay is there, in financial services, we believe that the adhesion will be very fast, since PicPay currently has 30 million active customers.”