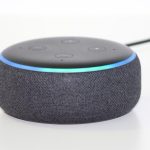 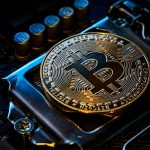 A research paper, recently published, shows that the cryptocurrency derivatives platform, BitMEX, has increased the transaction fees for everyone in the Bitcoin network. BitMEX Increases […]

Bitcoin experienced another day of massive swings in a short period of time. These spikes could be precursors to some significant fundamental news releases coming […]