North American exchange Gemini has released a report on the global adoption of cryptocurrencies, as reported by Reuters. The results show two surprises: Brazil and Indonesia lead in percentage of people who have digital assets. According to the report, around 41% of Brazilians and Indonesians have cryptocurrencies in their portfolio. In contrast, rich countries such as the United States and the United Kingdom lag far behind, at 20% and 18%, respectively. The report surveyed around 30,000 people in 20 countries.

Brazil and Indonesia: the global leaders

The Gemini survey divided countries into four groups based on the percentage of cryptocurrency adoption. The first group is from countries with less than 20% adoption, followed by the group from 20 to 29% and 30 to 39%. Finally, there is the group of 40% or more, in which only Brazil and Indonesia are present. After the two countries, the UAE has the highest adoption rate, with 35% of respondents owning cryptocurrencies. This fee is explained by the country’s business structure, which has special zones for cryptocurrency companies. Next came Singapore, with an estimated adoption rate of 30%.

According to the exchange, people from nations that have experienced a significant economic downturn in recent months are much more inclined to buy digital currencies. In this sense, cryptocurrencies work as a hedge against inflation and local crises. In the case of Indonesia, this thesis is largely consolidated: 64% of Indonesians questioned, for example, believe in this concept. There is also the potential for long-term appreciation of cryptocurrencies as a reason for greater adoption.

If developing countries have embraced cryptocurrencies, the case is different in the world’s largest economies. The country with the highest adoption rate in this group is the United States, but only 20% of Americans in the survey admitted to having cryptocurrencies. Norway comes in second with 19% adoption, followed by the UK with 18%. Of the 20 countries analyzed, Denmark and Kenya have the lowest cryptocurrency acceptance rates, at 15% each. On the other hand, the thesis of protection against inflation is not well accepted by these countries. In fact, only 16% of American respondents and 15% of Europeans agreed that cryptocurrencies protect against inflation. This is explained by the fact that these countries have strong currencies and lower inflation levels than poorer countries. That is, the populations of the US and Europe have a greater degree of confidence in their currencies. Subsequently, Gemini determined that nearly 50% of all crypto investors in the US, Latin America, and the Asia-Pacific region made their first purchases in 2021.

What is the encryption environment in Brazil and Indonesia?

It is worth looking at the digital asset ecosystem, the latest developments, and the government’s attitude towards the industry in the main research countries – Brazil and Indonesia. Despite criticism of PL 2303/2015, Brazil has much friendlier legislation than Indonesia. Earlier this year, the mayor of Rio de Janeiro – Eduardo Paes – presented his intentions to allocate 1% of the city’s treasury in BTC. Last week, the Marvelous City authorities announced that residents will be able to pay their property tax in cryptocurrencies from 2023. In addition, the use of BTC is not prohibited in the country, which has several domestic and foreign exchanges operating. However, strong adoption in Indonesia occurs without government approval. There is a proposal to ban the use of cryptocurrencies in the country, issued by the National Ulema Council (MUI), the main study body in the country. According to the MUI, the ban is based on Sharia law, used in many Muslim countries. The institution has classified the cryptocurrency industry as “Haram” (forbidden). Shortly after, another Islamic entity – Tarjih Muhammadiyah – issued a statement against the use of digital assets. Read also: MicroStrategy buys 4,167 Bitcoins for US$ 190 million Read also: Ledger partners with The Sandbox and will debut in the metaverse Read also: Brazilians traded BRL 4.9 billion in Bitcoin in March; 28% jump compared to February Previous Article How to change your username on Steam

Next Article Millennial dictionary to understand the Internet

One of the main “arguments” used against Bitcoin (BTC) is that the cryptocurrency allegedly facilitates crimes. However, one of Switzerland’s biggest banks is accused of […] 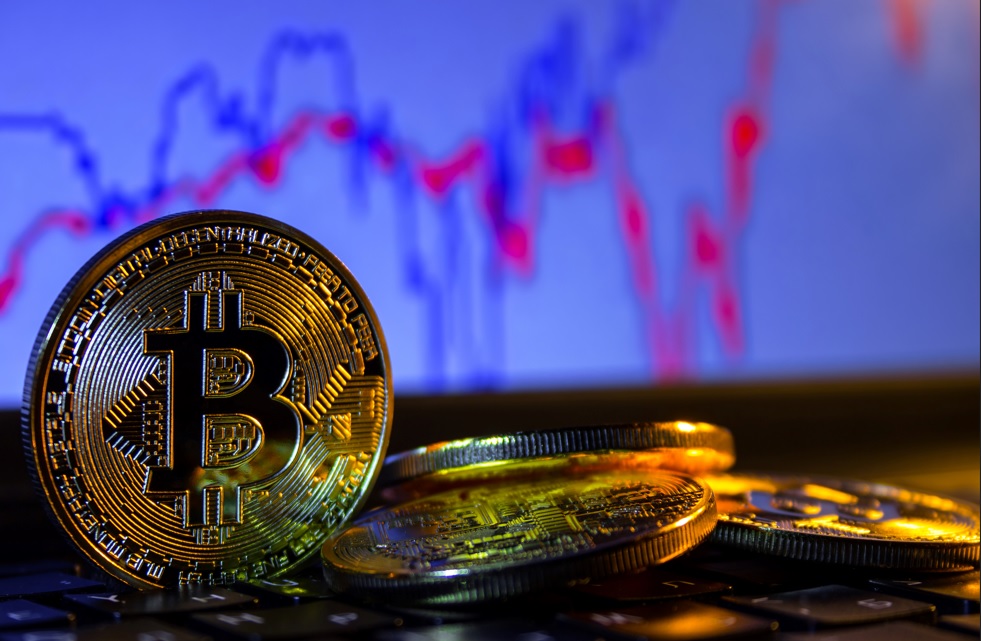 Anthony Trenchev sees Bitcoin as an inflation hedge equivalent to gold Antoni Trenchev, the co-founder of the crypto lending platform …