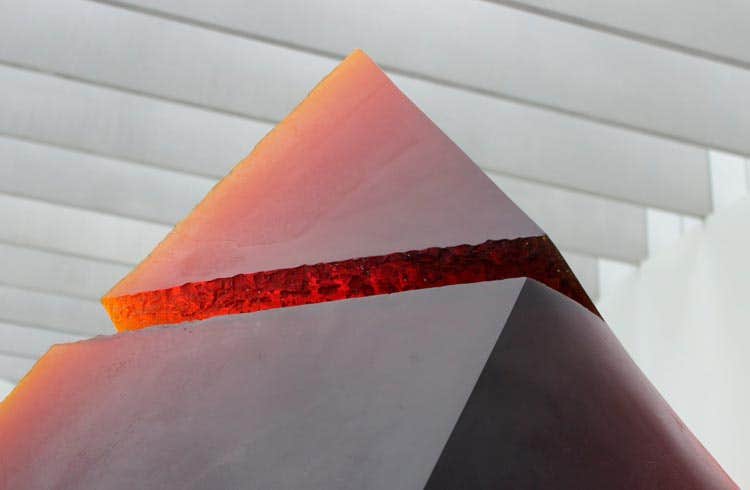 A fugitive and wanted by Interpol, the wife of Glaidson Acácio dos Santos, imprisoned for two weeks, the Venezuelan Mirelis Yoseline Diaz Zerpa is the coordinator of GAS Consultoria Bitcoin traders. The company is considered one of the largest financial pyramid schemes in the country. According to investigations, Glaidson moved R$ 38 billion with the scheme. According to the Precinct for Combating Criminal Organizations and Money Laundering (DCOC-LD), Mirelis is responsible for GAS operations. Glaidson’s wife managed to flee to the United States before the operation that culminated in the arrest of the former waiter. “In the investigation [concluímos que] it is she who coordinates the trades. In the contracts, they are passed on to the clients, who are Mirelis Zerpa who commands the investments”, said delegate Leonardo Borges Mendes, holder of DCOC-LD, according to Extra. The delegate also stressed that the scheme will generate a “flood of embezzlement records throughout Brazil.”

The conclusions mentioned are in the final report of the case sent to the Special Action Group to Combat Organized Crime (Gaeco) of the Public Ministry of Rio. In the document, investigators ask that Glaidson, Mirelis and 14 other people be indicted. The charges are: criminal organization, money laundering, crime against consumer relations and against the popular economy. The 108-page report also states that: “[GAS] it recruits massive amounts of money from customers who are misled because they believe they are trading Bitcoin. But, in fact, they are remunerated with cash payments from new contracts, creating an unsustainable pyramid”. As highlighted by delegate Leonardo Borges, the profit obtained by the company is the result of a pyramid scheme. In this case, people are encouraged to make new contributions frequently, reinvesting the income received. “Most of this money comes from GAS accounts and goes to Glaidson, Mirelis, Tunay (Pereira Lima), Vicente (Gadelha Rocha Neto), among other members of the criminal organization”, explained Borges. Also according to the investigations, Vicente Neto was a partner in a company that received around R$ 28 million from GAS. In addition, he would have more than R$ 20 million in cryptocurrencies.

In the contract sent to customers, GAS states that investments in cryptocurrencies are made on the largest exchange in the world. However, when contacting Binance, investigators discovered that GAS never had an account on the platform. “We officiated to Binance, and they informed us that GAS Consultoria never had an account there. The main leader of this organization (Glaidson) opened a personal account and made a contribution of Bitcoins alone in an amount exceeding R$1.2 billion. We know that 4,600 Bitcoins passed through this account”, highlighted the delegate. Also read: BC promotes on Thursday (9) new webinar of the series “O Real Digital” Read also: Brazilians intend to acquire US$30 in Bitcoin on September 7th Read also: Bitcoin could appreciate 250% after new weekly closing, says analyst