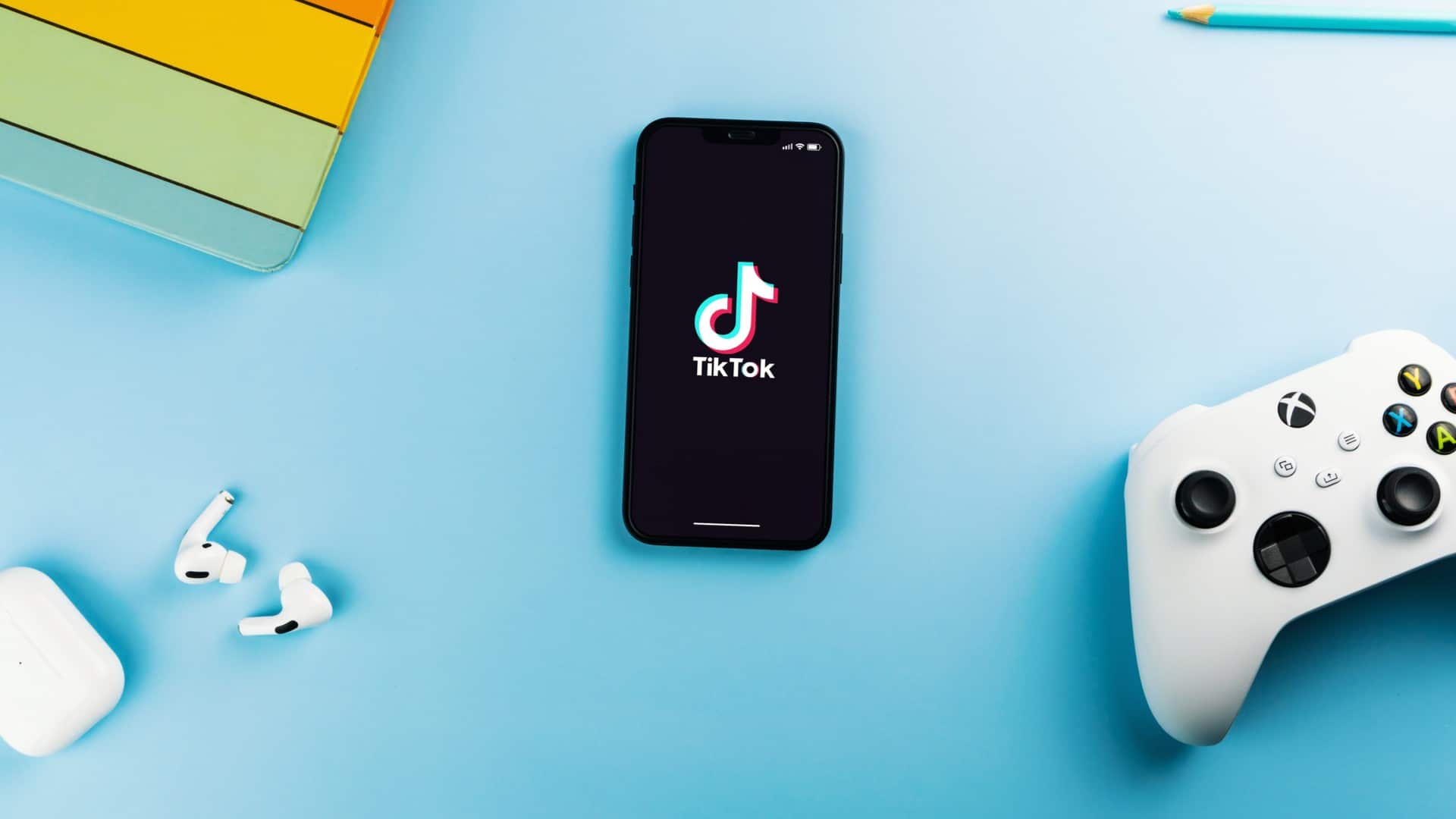 The former head of TikTok games, who created minigames on the famous social network, now wants to help companies create blockchain-enabled metaverses in his new project. With stints at Electronic Arts (EA) and Alibaba, he presented his initiative this Tuesday (5th). TikTok is poised to aggressively invest in the gaming market with its company, ByteDance, which challenges Chinese Tencent Holdings’ growth in the sector. Even so, the head of the gaming division asked to step down last month after two years of running the TikTok gaming brand. According to him, there is an immense opportunity in the blockchain gaming industry that he intends to explore.

This Tuesday, Jason Fung, former Global Head of Gaming at TikTok, announced the creation of Meta0, his new company where he hopes to support innovation in the gaming industry, including with blockchain and metaverse technologies. According to the now-entrepreneur in conversation with Reuters, when he left Bytedance two weeks ago, it was because he saw an opportunity in the blockchain gaming market.

“I am happy to announce my next chapter building critical infrastructure at the intersection of gaming and Web3.”

As CEO, Jason will be tasked with creating a blockchain infrastructure to enable interoperability between different networks and metaverses. According to Fung, a layer 0 protocol will be created for this, which indicates that he should not use an already consolidated network of cryptocurrencies such as Ethereum, for example.

I will be founding Meta0 and taking on the role of CEO. Meta0 is a blockchain infrastructure company that promotes interoperability by connecting different chains and metaverses through a layer 0 protocol. The company facilitates blockchain integrations for game developers through white-label, API and SDK solutions, so they can focus on creating fun-to-play Web3 games and creating experiences that players enjoy.”

In July 2021, TikTok released new rules for its users, which determined that subjects such as cryptocurrencies were not allowed, given the high number of scams that were being shared by suspicious accounts. It is thus unclear whether the former head of TikTok games has left to create in this sector, indicating that the social network has no intentions in this technology.

What draws the attention of Jason’s NFTs and Web3 initiative, who is emerging from a promising career in a worldwide company, is that the NFTs game market is not going through a good moment. In recent months, several games that claimed to be promising with the use of these technologies have failed to keep their promises. Investors lost millions in losses with NFTs games, which had no real fun for players. In addition, several games have been targeted by hacker attacks, among other problems. It is not yet clear how this market will develop in the future, but the case shows that executives from large companies are attuned to the scenario and looking for opportunities.