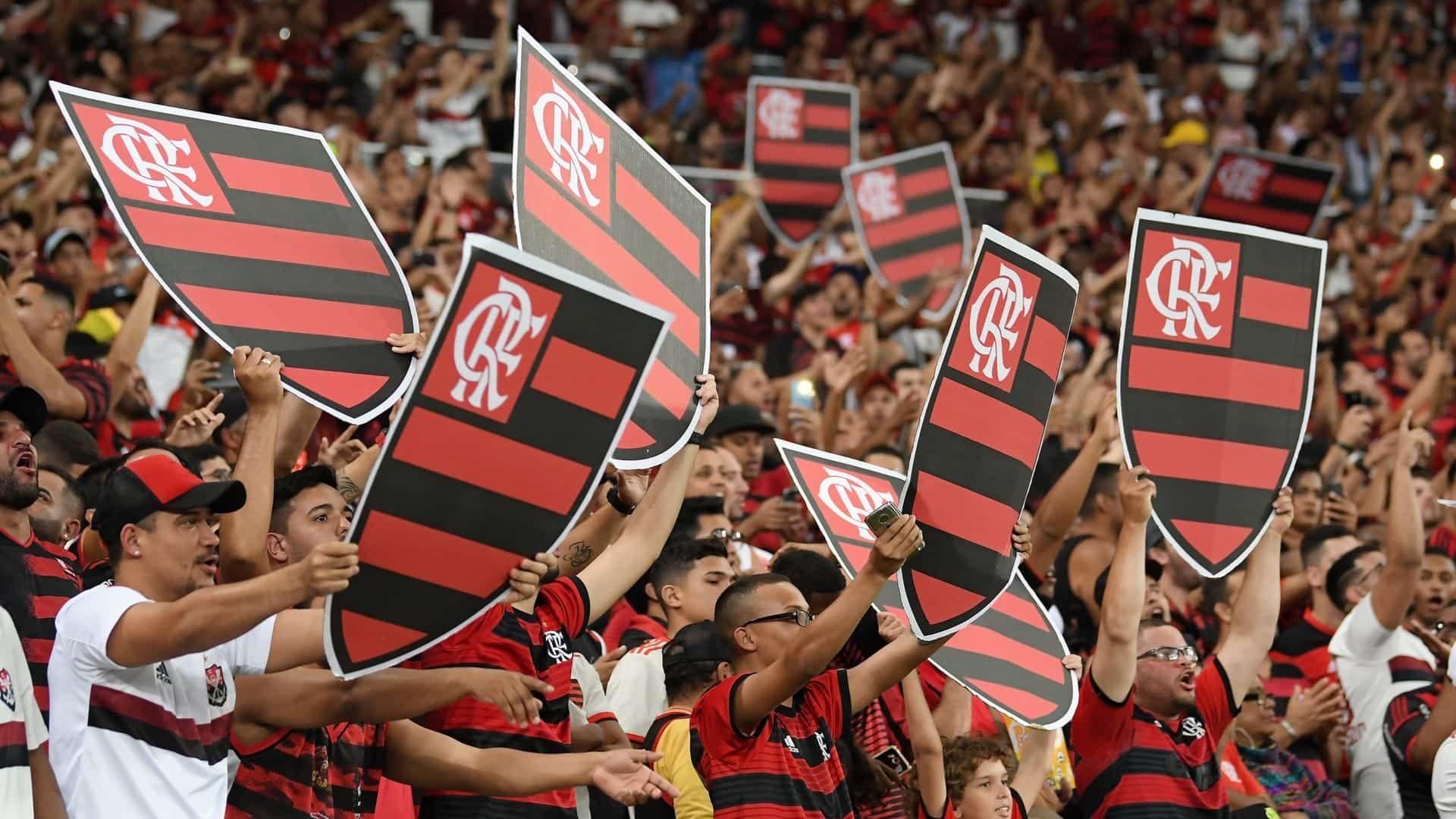 The Clube de Regatas do Flamengo promotes in the coming days a special event for the holders of its fan token, a kind of asset that gives rights to fans. This initiative will be carried out in partnership with the company that issued the asset, which promises more news soon. Football fans around the world have been seeing the sport move closer to cryptocurrencies in recent years. That’s because, seeing opportunities to get closer to fans, many sports teams launched their tokens and NFTs. In this way, new income entered the coffers of clubs, which now rely on the help of fans to make small decisions in their daily lives.

Last Friday (15), Socios created an exclusive campaign for holders of the Flamengo Fan Token, $MENGO. The initiative was called Jogo do Penta, whose objective is to put fans and club owners in a match side by side with idols of the 1992 Tetra Championship. Who would be the Brazilian champion? In theory, the Botafogo team was a candidate to win the title, including the then striker Renato Gaúcho in its squad. However, the first match was won by Flamengo, by the score of 3 to 0. In the return game, a tie of 2 to 2 consecrated the fourth title of this team in the championship. And the Jogo do Penta will be a way to remember the episode, with 26 Mengo holders who managed to redeem the invitation to play a 90-minute match at Estádio da Gávea, in Rio de Janeiro, on July 30th. One of the idols who will be at the event will be Júlio César, who scored the last goal for Flamengo in that championship, considered the decisive one.

Nation, check out the message from Julius Caesar Emperor!
The scorer of the goal in the decisive game of 92 invites you to a match in Gávea.
Want to participate in #GameDoPenta? download the app from @SociosBrasilsecure your Fan Tokens $MENGO and win this unique experience!#SociosFla pic.twitter.com/VJaRt6WNf3
— Flamengo (@Flamengo) July 15, 2022

In addition to participating in the match, the winners will have exclusive access to the club’s locker rooms and gifts.

Socios wants to create more campaigns with other clubs

The head of business development at Socios in Brazil, Felipe Ribbe, publicized the event on his social networks and indicated that this Flamengo event is just the first. In this way, with a team focused on Brazil, the other clubs that have fan tokens issued by the company will receive campaigns soon.

“Now, Socios has an incredible team of people 100% focused on the country and throughout this second semester we will have other actions like this, in addition to many new features, always focused on delivering exclusive experiences to fan token holders. It’s just the beginning!”

It is worth remembering that these tokens are traded on the secondary market on cryptocurrency platforms and pose risks for investors who expect high prices for the tokens. In the case of Mengo, for example, data gathered by the livecoins on the website CoinGecko show that the price of the coin has dropped by 93% since November 2021.