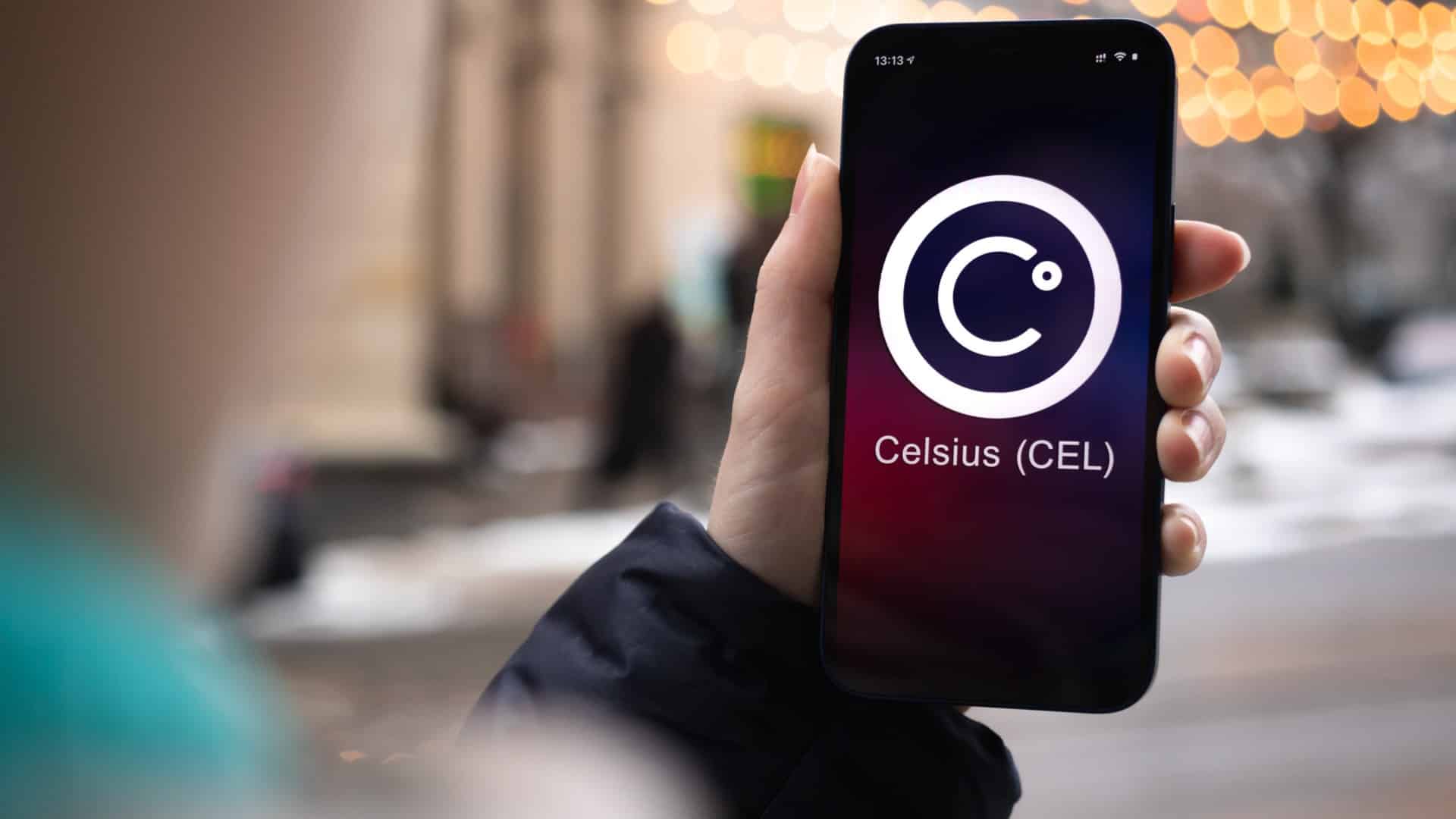 A cryptocurrency from an exchange has plummeted 58% within hours, after the company filed for bankruptcy in the United States. The case is followed by the world market, as this company is identified as the pivot of the crisis in June 2022. Since May of this year, with the collapse of the Terra ecosystem (LUNA), the cryptocurrency market is “sensitive” with the news, as the good news has been overtaken by bad luck. This is because companies operating in the sector were leveraged in their operations and could not withstand the pressure of a large cryptocurrency suddenly ending. Thus, when one failed, other linked operations began to feel a domino effect and from May to June at least 12 companies closed their doors. With customer withdrawals blocked, the situation worsened as a panic, as many investors lost their funds. To try to survive, many operations liquidated cryptocurrencies, causing pressure on the price of Bitcoin and other altcoins. Among the bankrupt companies are cryptocurrency brokers, investment funds, among others. Operations that have not failed, however, are also feeling the pressure and many have laid off employees en masse to adapt to the new crypto winter.

One of the communities most affected by the abrupt end of a company and with withdrawals held up for a month is that of broker Celsius. With an unprecedented crisis, this operation has caused further drops in the price of cryptocurrencies since it suspended customer withdrawals last June. Now, according to Bloomberg, the company sued the US court last Wednesday (13), asking for the bankruptcy of its business. In recent days, the management of the company, which has at least 100,000 clients, had announced this possibility and hired specialist bankruptcy lawyers. One of the companies cited as creditors in the bankruptcy is Alameda Research, founded by SBF, creator of the FTX brokerage. Publicly, he has already made it clear that his brokerage will not be affected by the demise of Celsius and he has cash to burn in a need to save the industry’s business. With the novelty, the exchange’s token plummeted 58% in a few hours, going from $0.96 to $0.40 last Wednesday. This Thursday, still in decline, the token recovered a small part of its value and is still quoted at US$ 0.64.

What did Celsius say to customers?

In a press release released by Celsius, Alex Mashinsky, the company’s co-founder and CEO, says that this is the right decision.

“This is the right decision for our community and company. We have a strong and experienced team to lead Celsius in this process. I am confident that when we look back at Celsius’ history, we will see this as a defining moment, where acting with determination and confidence served the community and strengthened the company’s future.”

According to the company, there is still US$167 million left in the company’s hands, which will be used to restructure the business, which will continue with withdrawals from customers.