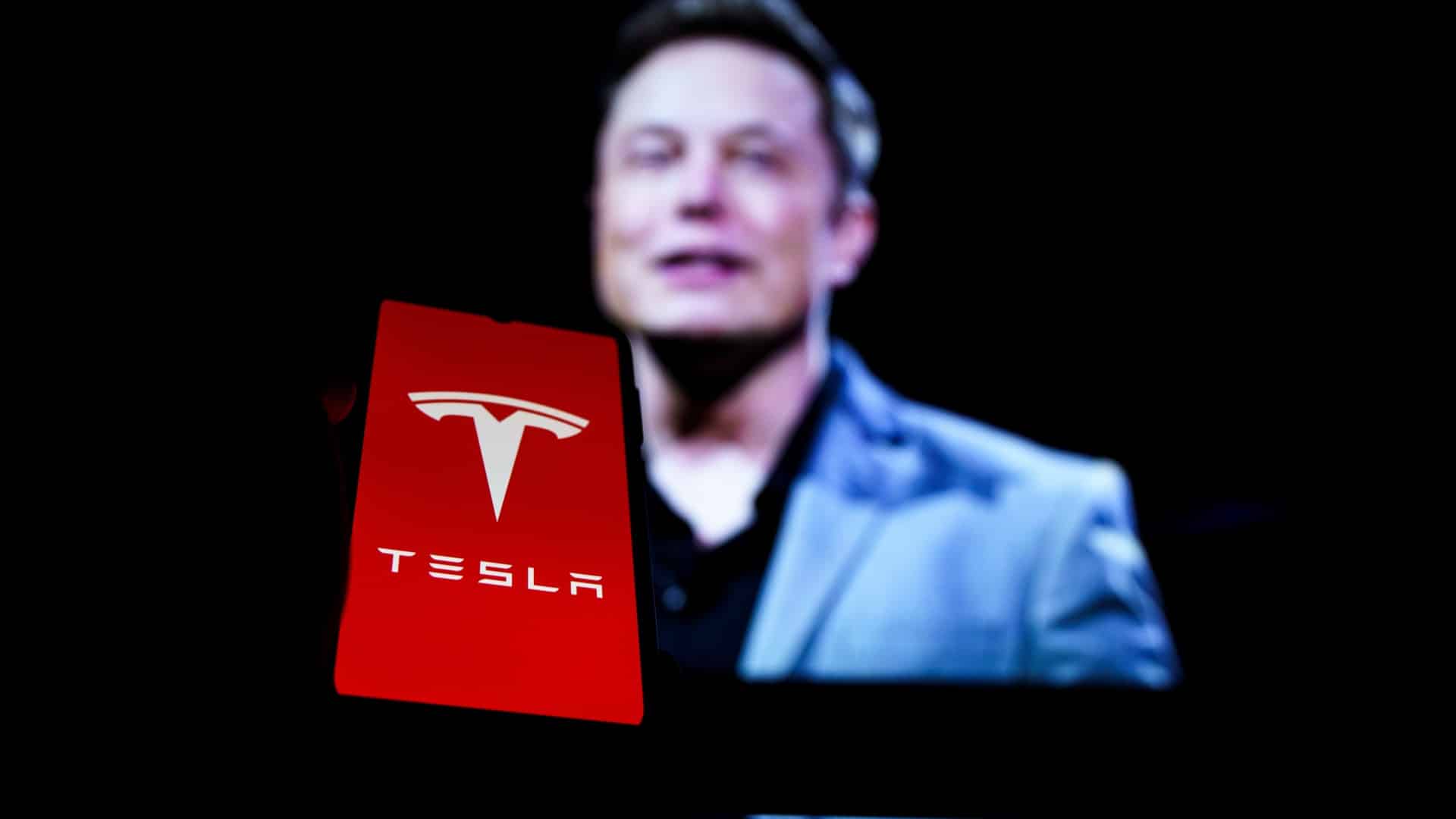 The richest man in the world, Elon Musk criticized the high inflation in the United States after a netizen demanded a solution in relation to his company Tesla. In recent days, the US central bank, the Fed, has released the data measured in recent months. To the surprise of many investors around the world, an inflation rate of 9.1% in the last 12 months drew attention, after accelerating to 1.3% in June, the highest rate in recent years. This phenomenon erodes the purchasing power of the population that uses the Dollar, which depreciates against other products.

Seeking protection for his company, Elon Musk made Tesla buy Bitcoin in 2021, spending a few billion dollars to do so. According to him, this action would be a way to protect the company’s assets as an intangible asset. His other company SpaceX also made the same move, with the billionaire revealing that he also had Bitcoin, Ethereum and Dogecoin in his equity. However, even with cryptocurrencies, their companies feel the effect of inflation in the US, which continues to terrify markets and put pressure on families. After a post on his Twitter, Elon Musk was asked by a journalist specializing in the DailyCar’s coverage of electric car news about the high price of a Tesla. The journalist questioned whether Musk intends to take steps to lower costs after the pandemic or the crisis in logistics. However, Elon Musk’s response was surprising, as he blamed inflation, not the pandemic.

“If inflation calms down, we can lower car prices.”

The crisis in the United States drew the attention of the International Monetary Fund (IMF), which in recent days has issued a study on the subject. In an article written by Andrew Hodge, economist at the IMF, he points out that the Fed’s actions to control inflation have already made mortgages more expensive in the US, but this situation is expected to get even worse. Unemployment is expected to rise in the coming months, which in 2023 will cause a drop in wages. Regarding the risks, the IMF economist believes that global factors are still expected to affect the US, such as the war between Russia and Ukraine, the pandemic and shutdowns in China. But if inflation lasts too long, the Fed may have to take tougher measures and for longer periods, Hodge said, which would reduce growth and increase unemployment.

“U.S. economic developments will be impacted by global factors such as Russia’s war with Ukraine, the ongoing pandemic and the possible recurrence of shutdowns in China. Furthermore, the longer inflation remains high, the greater the risk that inflation expectations will rise, which then feeds back wages and prices. In that case, the Fed would need to take stronger measures to reduce inflation by raising interest rates and keeping them higher for a longer period. This would further reduce growth and lead to an increase in unemployment.”

Chinese Binance CEO CZ disagreed with the Fed’s assessment of its inflation at 9.1% as the US monetary base has grown a lot in recent years. In this way, he said it was magical for inflation to be at 9.1% and not 500%, which would be the “right value” in his opinion.

“If you thought inflation should be 80%, you must also be wrong. If our elementary school math was taught correctly, we should be seeing 500% inflation, right? 80% are new = 5x original supply.”

That is, it may take a while for Tesla cars to become cheaper, as Elon Musk believes that this scenario influences the value of its electric vehicles.