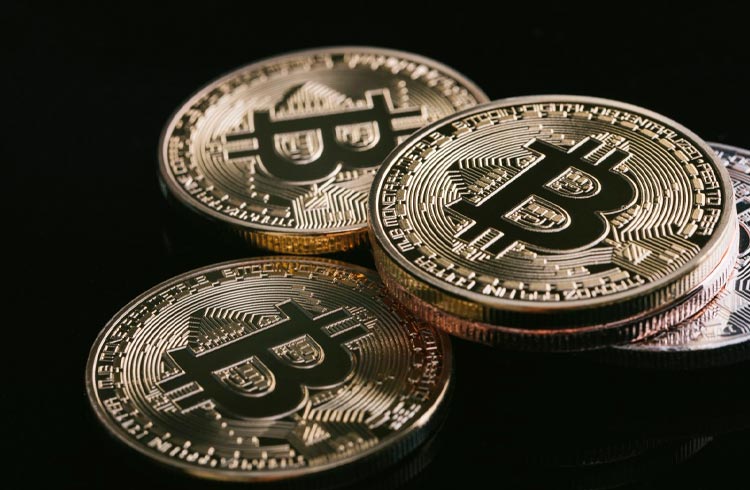 The 2021 edition of laBitconf was held in El Salvador, the first country to adopt Bitcoin (BTC) as its official currency. And in addition to this achievement, the country will have a city 100% dedicated to the bitcoiner community.

Entitled “Bitcoin City,” the project was announced by President Nayib Bukele during the closing of the conference. According to the agent, the city will have tax exemption from six taxes, in addition to environmental sustainability. Future city dwellers will not pay the following taxes:

Bukele said Bitcoin City will have a circular shape and complete structure. This includes an airport, residential and commercial areas, and featured a central square, designed in the shape of the BTC symbol.

Since the Bitcoin Law went into effect, Nayib Bukele's government has launched a grand plan to make El Salvador an attractive location for bitcoiners. The country's biggest power plants have begun to mine the cryptocurrency , using excess energy from local volcanoes.

Currently, the country uses 23% of energy from volcanoes. El Salvador has also accumulated more than 1,000 BTC in its international reserves.

In order to cover the city's costs, the country will issue debt securities specifically for this purpose. According to the announcement, the new titles will be tokenized in BTC and issued in partnership with blockchain technology company Blockstream.

With the issuance, EL Salvador plans to raise up to US$ 1 billion, which will be divided into two parts. The first, of US$500 million, will be used to buy BTC, while the second tranche will encourage BTC mining through geothermal energy. That's why the bonds earned the nickname "Volcano Bonds."

Initially, the bonds will be issued on Liquid Network, a BTC sidechain coordinated by Blockstream. They will be released within 60 days. That is, the first bonds would be available for purchase between December 2021 and early 2022.

Samson Mow, director of strategy at Blockstream, explained that the bonds will earn interest of 6.5% per annum, paid through the BTC settlement. Interest will be paid through Blockstream's Asset Management Platform (AMP).

Another part of the titles will be paid through the VAT charged in Bitcoin City. The remaining taxes will be used to finance the city's daily activities, such as garbage collection and street maintenance.

Read also: After falling more than 15% analyst points to where Bitcoin price will go