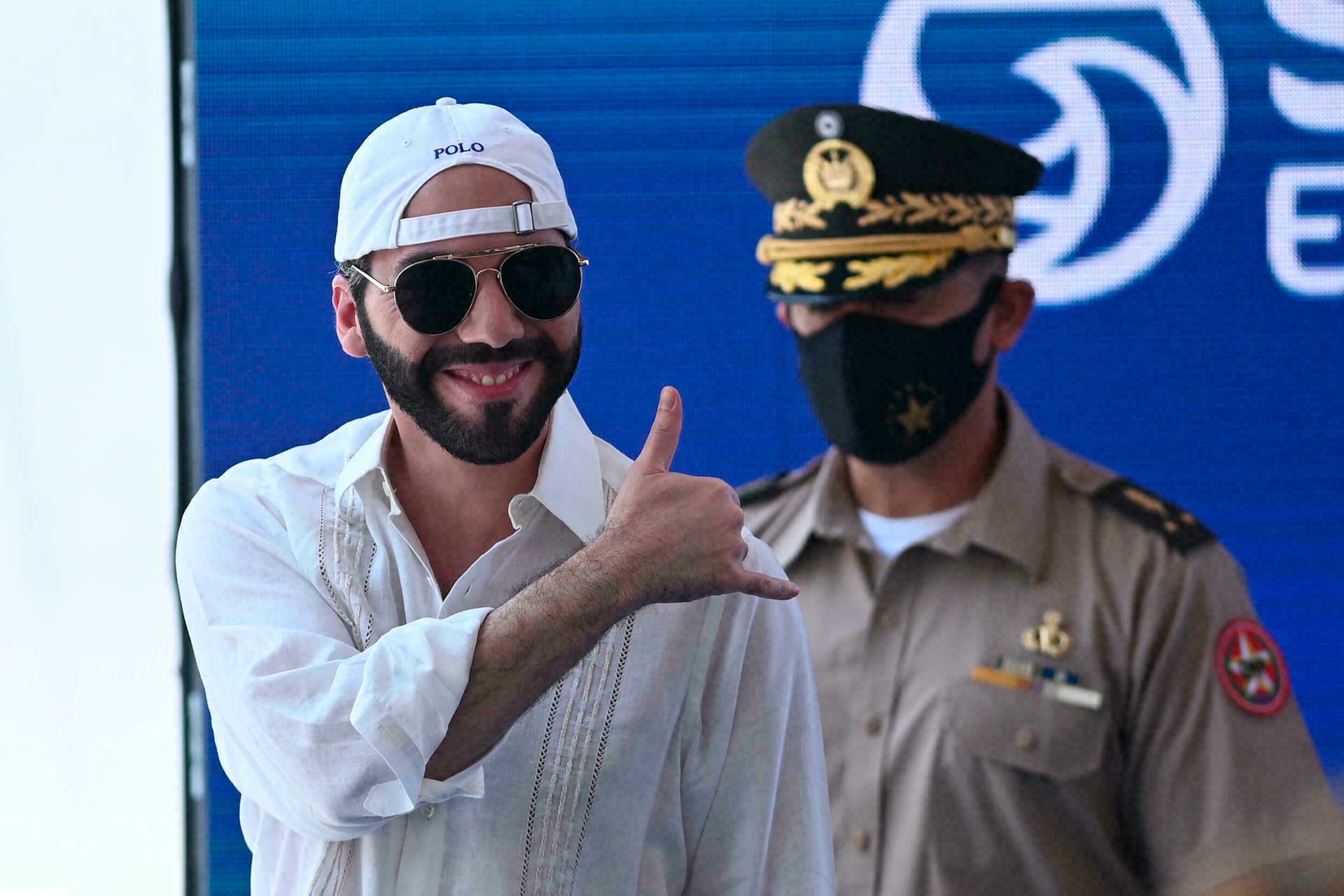 Nayib Bukele, President of El Salvador, announced today that his country has taken advantage of the slump and bought another 80 bitcoins at an average price of $19,000 each. Last month the Latin American country had bought 500 bitcoins for around $30,000 each. The president of El Salvador is not one of those people who is saddened by the fall of Bitcoin, instead, Bukele celebrates the decline of digital currency – when he takes the opportunity to buy the cryptocurrency for the country’s coffers. In the most recent tweet made by the president, Bukele reaffirms that he sees Bitcoin as the future of money and has listed all the purchases and related prices made.

According to some estimates, which the Salvadoran government has immediately contested in recent days, losses so far would be around $40 million. According to the government, these estimates are exaggerated and, as no bitcoins were sold, any losses cannot yet be accounted for. According to data unconfirmed by the Salvadoran authorities, the country may currently have around 2,200 bitcoins, purchased at various times since September 2021. El Salvador’s Finance Minister Alejandro Zelaya said in recent days that the country had sold a small amount of bitcoin. Bitcoin to fund a hospital. But the news was denied after a few hours by the president himself, who said that he had not made any sales and that the hospital had been financed with other resources.

Thanks for selling cheap

The president of El Salvador is once again trying to “buy the dip”, this time with bear market sentiment and a series of major cryptocurrency company collapses. Bukele said he trades bitcoin on his cell phone. His first purchases were in September 2021, when bitcoin was trading for around $52,000, according to website Nayib Bukele Portfolio Tracker. His second largest bitcoin purchase was 420 bitcoins on October 27, 2021, when bitcoin was trading at $60,345. The price Bukele paid to buy these 80 bitcoins is therefore less than half the average price the government of El Salvador paid for its bitcoin holdings. El Salvador has already lost US$57 million in accumulated public funds, according to estimates by market participants who track its purchases. Despite this, the finance minister maintained that the adverse conditions are unlikely to harm El Salvador’s fiscal health:

“When I am told that the fiscal risk for El Salvador because of Bitcoin is very high, the only thing I can do is smile. The fiscal risk is extremely minimal.”

Bitcoin price has dropped more than 70% from its all-time high in November 2021 and nearly 57% since Bukele declared his Bitcoin adoption plan. As a result, investment by the government of El Salvador was halved and national Bitcoin adoption did not take off as expected. Even so, Bukele thanked traders who are selling bitcoin at a low price and said he is confident in the future of bitcoin.
“Thanks for selling cheap”said Bukele.