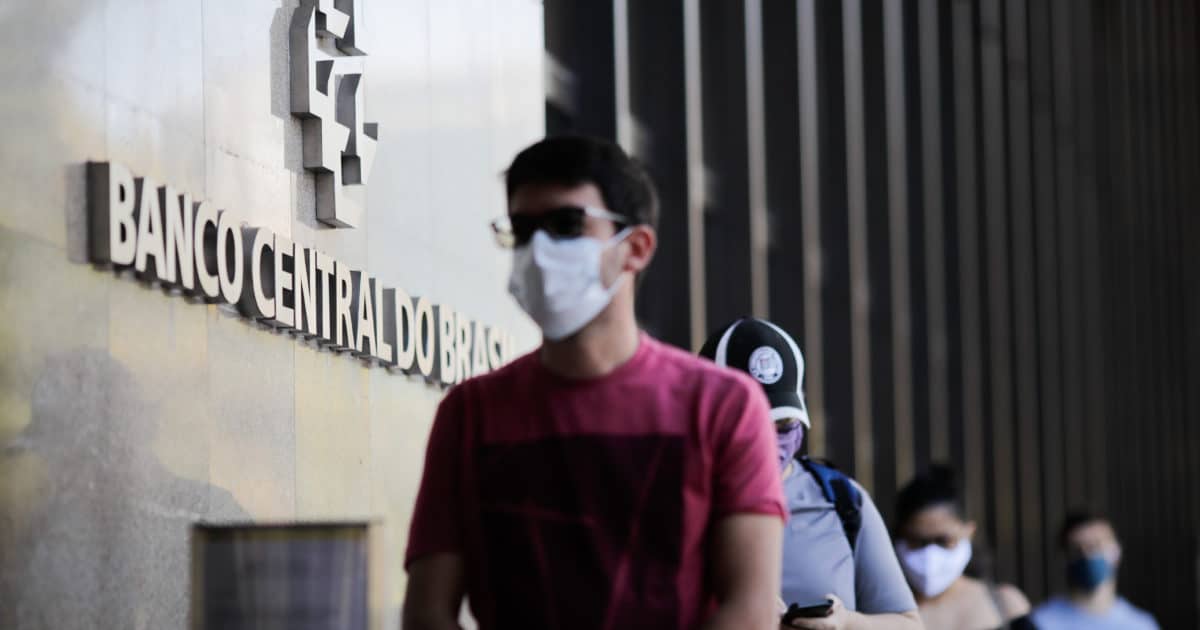 The indebtedness of families in Brazil reached record proportions in June, with almost 82% of indebtedness on credit cards, according to the Peic (Indebtedness and Default Survey of Consumers), of CNC (National Confederation of Commerce). March data from the Central Bank (BC), which take into account the stock of resources in the financial system, confirm that credit is expanding, and should continue to support the economic recovery in the coming months. household consumption, since income is still suffering from the effects of the pandemic and higher inflation. The expansion of credit to legal entities has also helped companies that find it difficult to resume activity at the level prior to the pandemic. No wonder, last month the law that makes the Pronampe (National Program to Support Microenterprises and Small Businesses) was passed postage) permanent. Even with the program's interest ceiling at a higher level, as approved, it will be one of the most advantageous modalities, especially for small businesses that do not have guarantees to offer to banks. quarter with some kind of debt, or almost 11.9 thousand. In June, indebtedness increased by 1.7 percentage points compared to May 2021, it is the most significant monthly increase since March 2017. Compared to June 2020, the increase was 2.5 points, the biggest increase annual since August 2020.According to BC data, real grants of resources to individuals increased 28% in May, the most recent data, compared to the same month in 2020. There are R$ 4.2 billion in credit stock in the financial system, with R$ 2.4 billion destined to individuals, the rest to legal entities. The credit stock expanded by 1.2% year-on-year, and 16% in the 12-month period. Among the income groups, for 3 months the contracting of debt has been growing both among the poorest and the richest. For families earning up to 10 minimum wages, the percentage of indebted persons jumped from 69% to 70.7% of the total, reaching a historic high. In the same month of 2020, 68.2% of the families in this income bracket were indebted. For this group, the higher indebtedness reflects the need to recompose the family income, which is lower, in addition to the household budgets negatively pressured by inflation in the items of 1st need. For families with income above 10 minimum wages, the proportion of indebtedness also reached the historical maximum with a strong increase: from 64.2% to 65.5% in June, against 60.7% in June 2020. For this group, indebtedness has been reaching record levels monthly since February this year. These families have slowly resumed consumption of services, a fact also denoted by the greater use of credit cards among consumers in this group. About 83% of the debts of the richest families are on credit cards, another record reached in 11 years of Peic's completion. The increase in the consumption of services has even been shown in the Caged indicator (General Register of Employed and Unemployed Persons ). The sector, which is the main contractor of labor, was responsible for the net generation of 111,000 formal jobs in May, or almost 40% of the total of 280,000 formal jobs created in the month. With the gradual resumption of activity in the sector, this year the services accumulate a positive balance between hiring and dismissals, with a net generation of more than 304 thousand jobs. Among the large sectors of the economy, it is the one that has stood out the most in this basis of comparison.Although we have observed the growth in the proportion of indebtedness since the end of last year, default remains under control. The percentage of families with debts or accounts in Arrears increased for the 2nd time since August 2020, reaching 25.1% in June, above the level of May, but 0.3 percentage points below that calculated in June 2020. overdue bills or debts –and which will remain in default– increased from 10.5% to 10.8% in the monthly pass. The indicator is 0.8 points below the level observed in June 2020. These data reinforce the importance of credit as a condition of consumption at this time when people need to rebuild their income, as well as the relevance of programs to fight the pandemic, such as emergency aid. Even with lower amounts in this second phase, which began in April, to some extent the aid is helping families to pay off expenses. This year, we hope that a smaller portion of the resources will be destined for consumption, since people are more indebted and, in this sense, they must use the money to pay off debts. With interest rates still at low levels in the country and the effects of the pandemic still present in the economy, indebtedness will likely continue to increase in the coming months, supporting consumption and economic growth. What we want to avoid is the explosion of defaults, which has not happened so far, mainly due to emergency aid, debt renegotiation, and consumer resilience.
continue reading