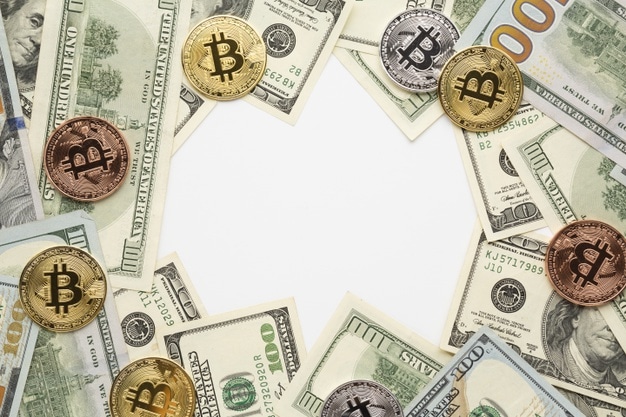 Cryptocurrency startup Diginex has launched its crypto exchange as it looks forward to getting listed on NASDAQ by September.

Diginex, one of the leading cryptocurrency startups, is getting ready to list on NASDAQ by September this year. This comes after meeting all the requirements and gaining regulatory approval from the U.S. Securities and Exchange Commission (SEC).

The CEO of Diginex, Richard Byworth, told Reuters on Wednesday that they have now become a cryptocurrency exchange operator. The listing on NASDAQ is expected to go through via a $300 million reverse merger following the acquisition of 8i Enterprises Acquisition Corp., a Nasdaq-listed company.

Byworth told the publication that the deal has already been approved by the SEC, and the effective listing date for the company would be between mid to late September. Diginex revealed on Thursday that it had launched a digital currency exchange in Singapore, the region where it has applied for a license, despite having most of its businesses in Hong Kong. The new trading platform, known as Equos.io, is offering cryptocurrency spot trading and complex derivatives products.

In recent months, Singapore has tightened its regulatory oversight of the cryptocurrency sector. The new payment regulations in the country require crypto companies to obtain a license before they are allowed to operate. According to Reuters, over 150 cryptocurrency companies were formerly operating in the country, including Diginex, and all of them were required to apply for licenses before July 28. The stringent regulation is geared towards compliance with the standards put in place by the Financial Action Task Force (FATF).

Diginex opted for Singapore because Hong Kong has an opt-in licensing regime for digital currency exchanges, but it does not allow them to trade derivative products. The top market regulator in the country is of the view that cryptocurrency futures contracts may be illegal. According to Byworth, Singapore’s cryptocurrency stance is a bit more flexible than Hong Kong, and that has helped attract several digital currency exchanges.