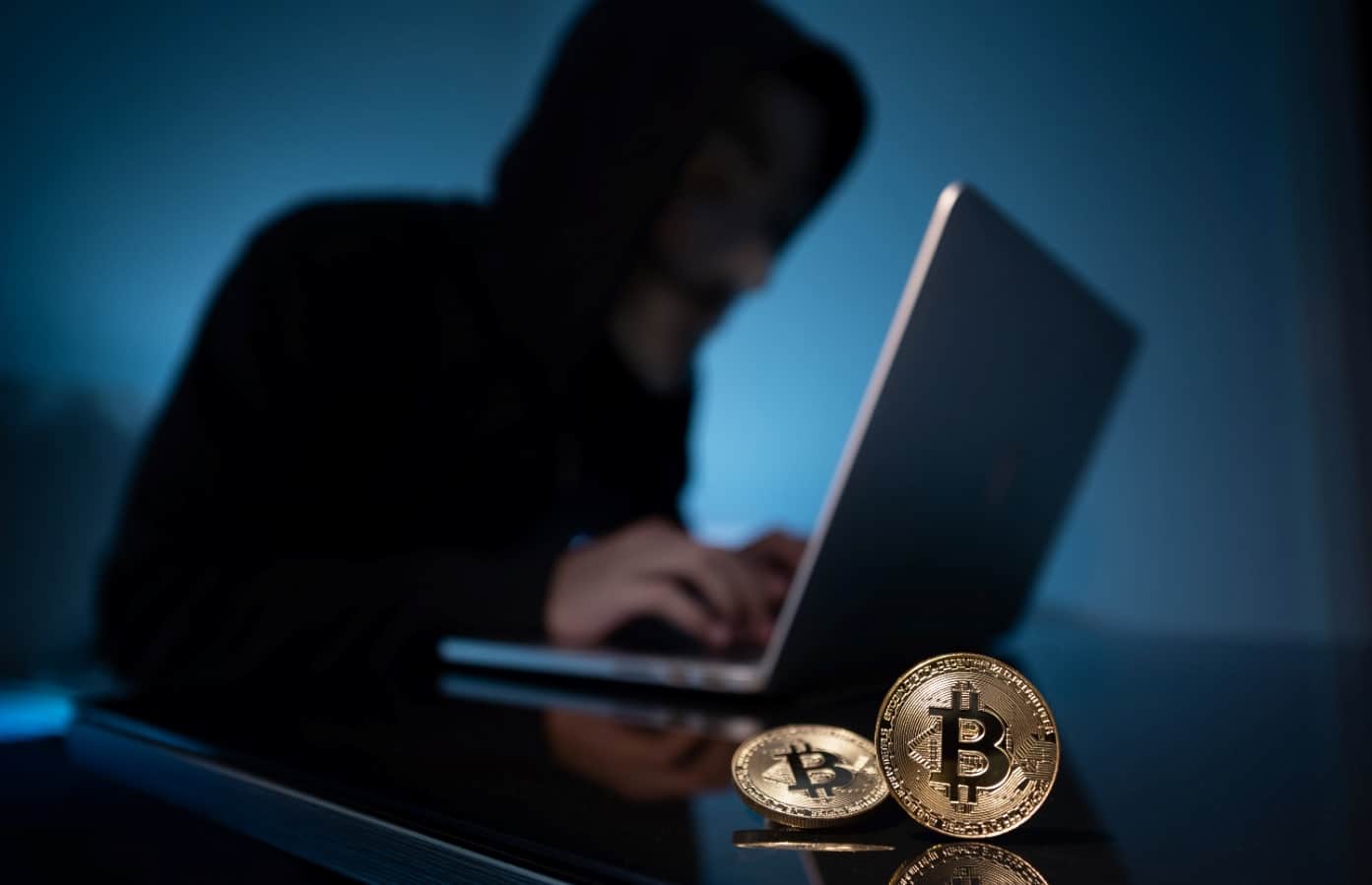 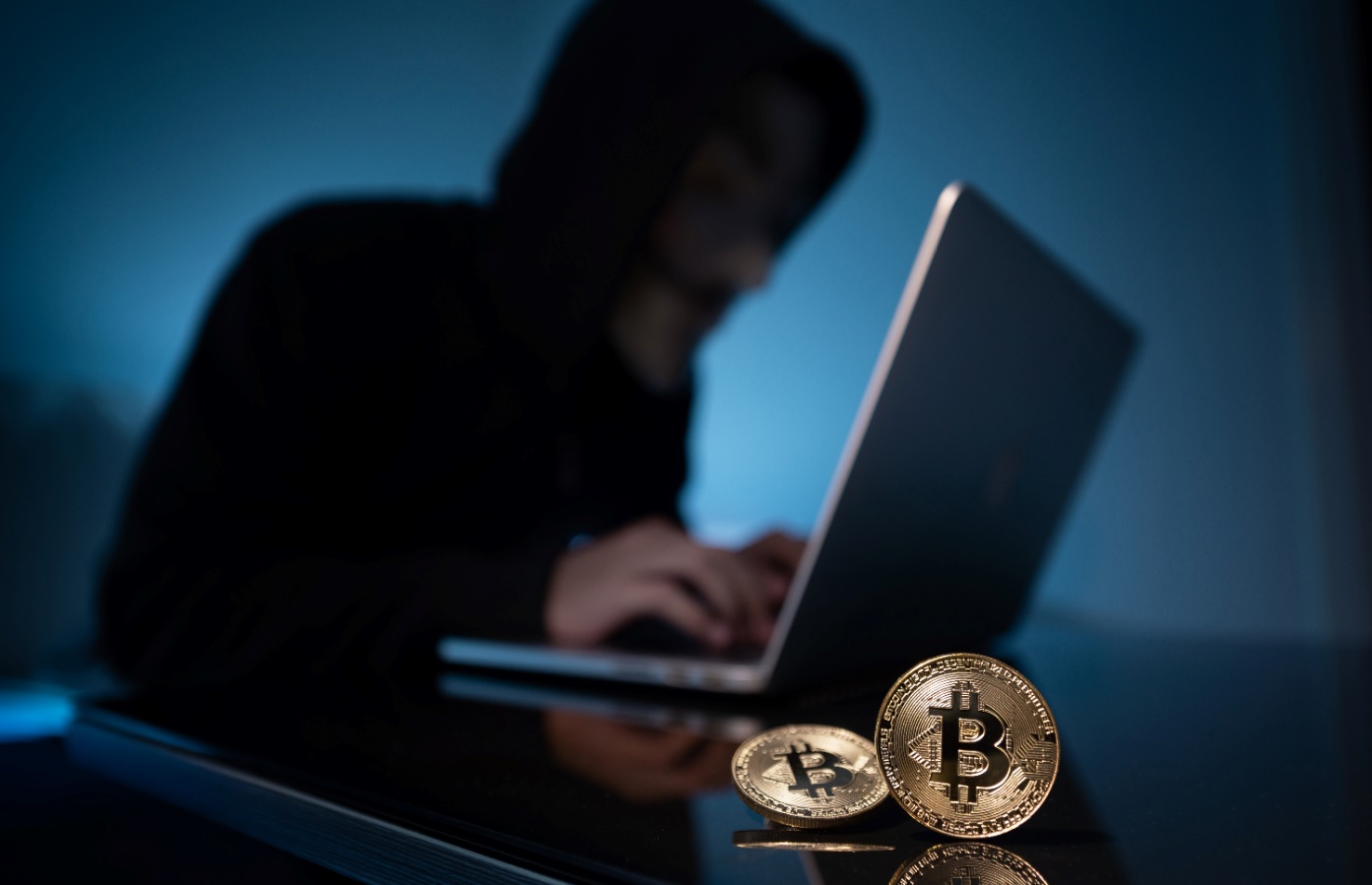 The Chainlink results show that there is currently more than $ 10 billion in illegal money (mostly stolen) stored in crypto wallets.

A new report from blockchain data platform Chainalysis found that cryptocurrency crime hit an all-time high of $ 14 billion last year. That number is almost double what it was in 2020 ($ 7.8 billion).

However, this surge in funds lost to fraudulent activity has been largely attributed to the growth of crypto markets. In the markets, the transaction volume increased by more than 550% to USD 15.8 trillion. The $ 14 billion lost is just 0.15% of all blockchain transactions in 2021.

"We had an explosion in on-chain activity (in 2021). It's just that crime hasn't grown as fast as the number of legitimate use cases," said Kim Grauer, research director at Chainalysis.

The report also found that the growth in numbers was related to the explosion in the decentralized financial niche last year. Grauer stated that DeFi was particularly targeted as most of its resources were made available for open source access. She pointed out that as a burgeoning area, DeFi has been widely exploited by cyber criminals as it qualifies as a target for crime.

Specifically, the report states that by the end of the year, around two-thirds, namely USD 2.2 billion, of all cryptocurrencies lost to theft in the past year can be traced back to DeFi protocols. This number corresponds to an increase of more than 500% compared to 2020.

"DeFi platform logs get hacked a lot because it's a new industry and a lot of the code is open source so people can look at the code and spot any vulnerabilities," said Grauer.

Scams led the pack, with losses of $ 7.8 billion, with around $ 3 billion attributable to rug pulls, according to Chainalysis. Rug pulls are a trend in which developers launch a seemingly (but not) reputable crypto project, only to disappear with a load of money, leaving investors unprotected.

The role of law enforcement agencies

In the past year, law enforcement activities in dealing with crypto crime have increased significantly. The IRS Criminal Investigation Unit reportedly seized $ 1 billion in crypto related to the Silk Road darknet. In addition, most of the ransom money from the Colonial Pipeline was seized.

However, Grauer pointed out that increased federal activity against crime does not necessarily mean that crime rates in the area of fraud will decrease. The reason for this is that multiple projects are being launched and it is impossible to check the legitimacy of all projects.

"People treat (investing) like a roulette table, and I think that means there are a lot of opportunities for people to get scammed, " she noted.

The post Crypto crime led to losses of USD 14 billion in 2021 appeared first on BitcoinMag.de .