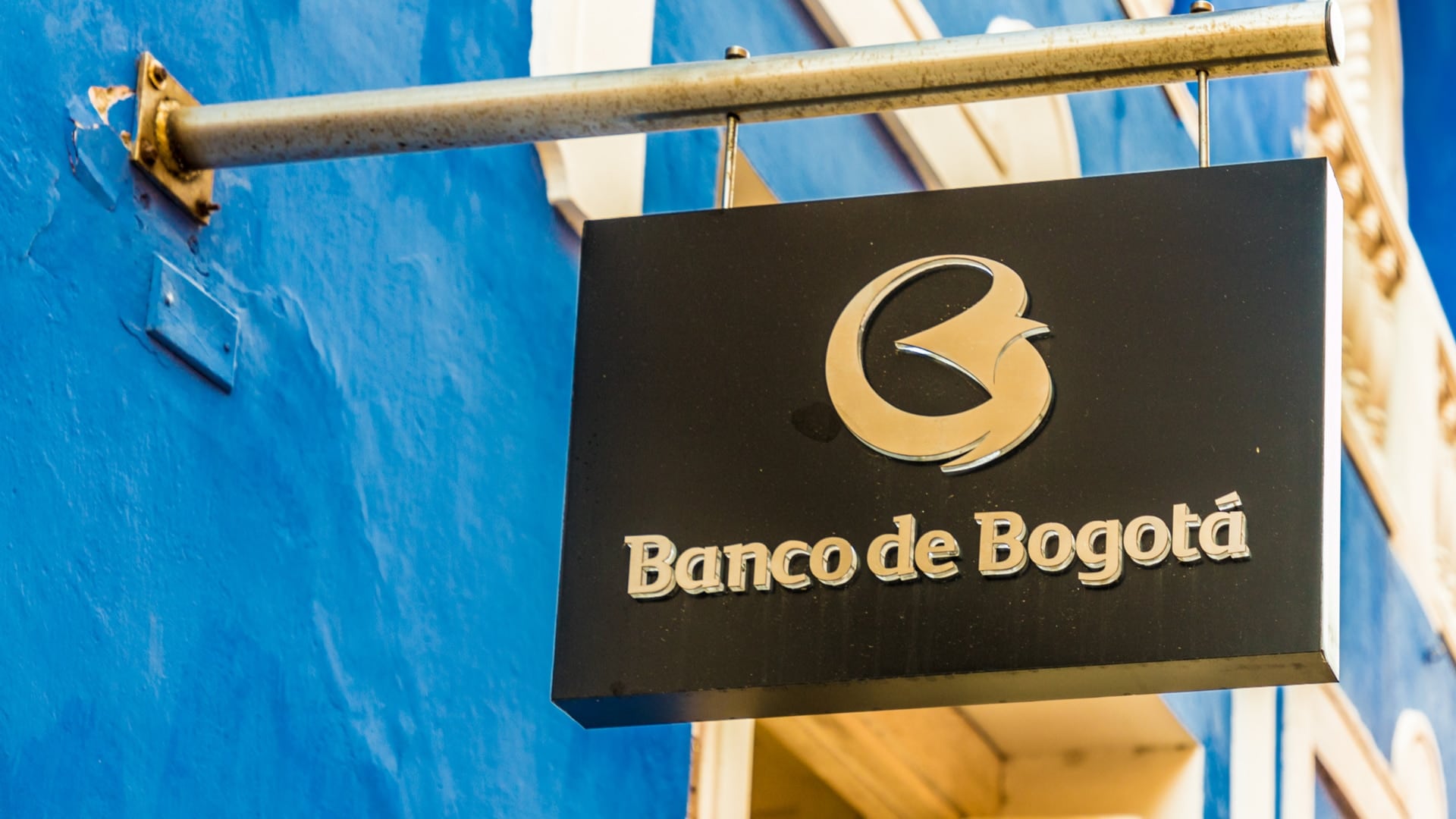 One of the institutions that continues to seek to ally itself with the cryptocurrency market is the Bank of Bogotá, the oldest in Colombia. Currently, the company is in the second phase of the pilot project to allow your 5,000 customers to receive payments using digital currencies.
The first part of the pilot project was launched in March 2022, according to the Crypto News website. The project is being carried out in partnership with trading platforms Bitso and Buddha, together with the Financial Superintendence, the country’s regulatory authority. With this partnership, it was possible to create a way to allow customers of traditional banks to use solutions from the cryptocurrency market with ease.

The first phase of testing

Its initial step used a group of investors who tested the cryptocurrency deposit and withdrawal functions in the bank’s official application, both on mobile and in desktop software. The app allows quick trading between cryptocurrencies and the local fiat currency (Colombian pesos). The processing of the part of the cryptomarket is done by the partner companies. So far the use of the app has been a success. Now the bank aims to test the functionality of the credit card and the app to spend digital assets at different sellers. In practice, this will allow customers taking part in the tests to make payments in fiat currency using their balance in cryptocurrencies, in addition to receiving payment in pesos already converted to crypto by brokers Buda and Bitso.

It all starts in theory…

In theory this could be a excellent way to simplify the payment system with cryptoactives, something that has always been an important point for the real use of digital coins as viable circulation assets. For now everything is a test. However, after the pilot process, the Financial Superintendence will study the data and report the results to the Colombian government, which already sees Bitcoin regulation being processed in Congress.

The troubled relationship of banks and Bitcoin brokers

While Colombia’s finance body seems interested in exploring the cryptocurrency market as a way to offer more services to banking customers, in Brazil and elsewhere in the world the situation appears to be more complicated.
Here, banks seem to adopt a more aggressive position against companies in this financial innovation ecosystem. It is not difficult to find stories of companies and even people in the P2P market who had their accounts closed, often without any warning, by traditional banks such as Itaú and even by more modern ones, such as Nubank. Along with Brazil, the United States also has strong pressure against institutions that work with cryptocurrency platforms. But despite this, banks seem to be willing to ride the wave generated by Bitcoin and altcoins. Itaú, for example, is considered a great “enemy” of the P2P market and of brokers, having closed accounts and harmed the functioning of the market. However, while criticizing, the bank has offered investment in Bitcoin to its clients.

It seems that the trend will follow precisely this: banks (in the US, Brazil and the world) will continue to berate cryptocurrency brokers with one hand — while with the other they try to profit from the sector that, in fact, has been constantly growing since 2010.