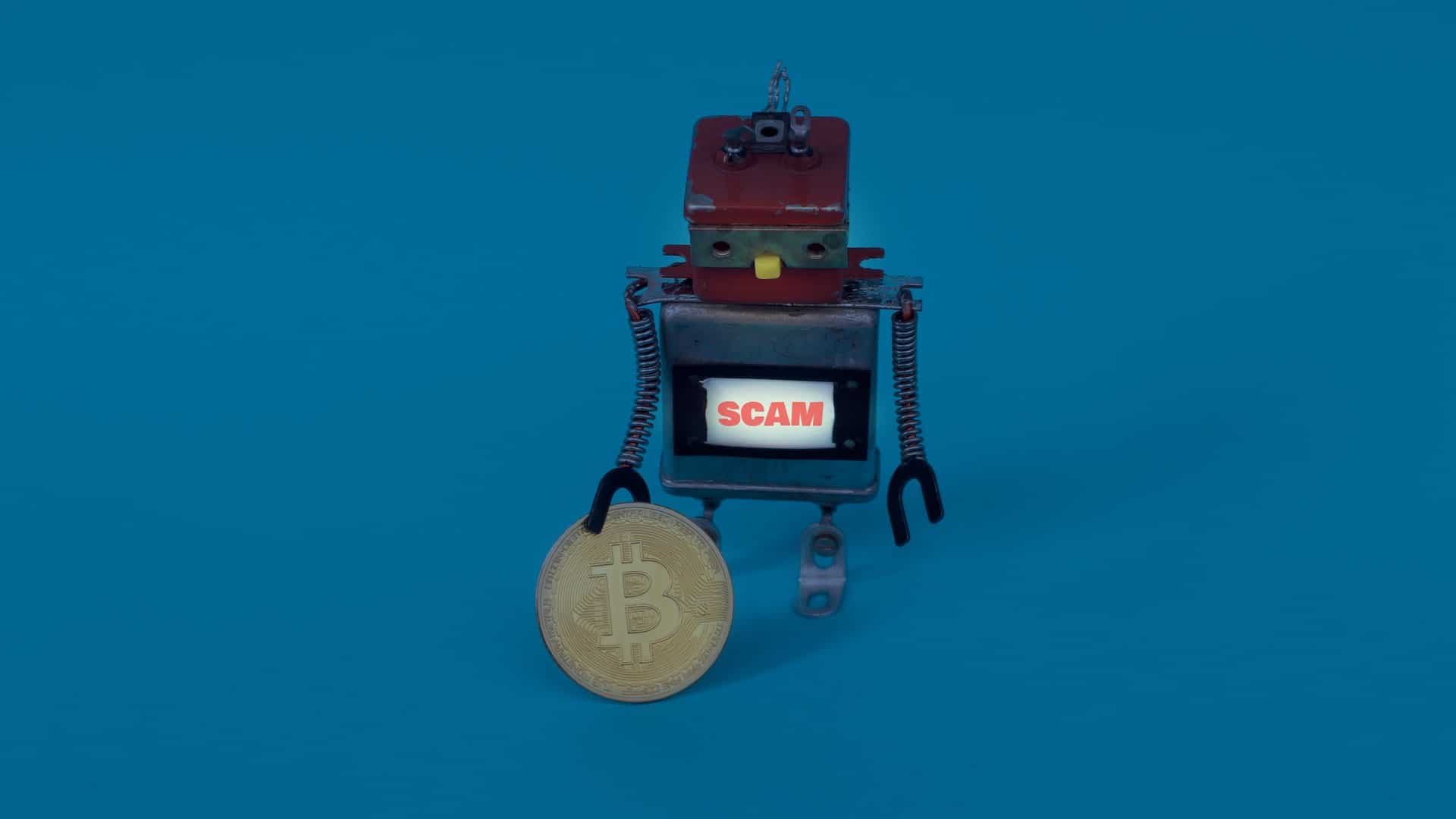 A Brazilian investor lost his emergency reserve after a colleague encouraged him to invest in a fake “Cryptocurrency Robot”. Angry at being a victim, he talked to the livecoins and narrated his sad case that traumatized him with investments in the cryptocurrency sector. The investor who prefers to remain anonymous for security reasons claims that he is another victim of the DataAi company, which offered quick and easy gains with the image of cryptocurrencies. Claiming on internet pages that it maintained an investment robot, the company even opened branches across the country with the figure of Carlos Donizette, its supposed owner. To find out about the scheme, the victim met the alleged robot through a colleague from a company he worked for, and decided to invest on the day he was fired. According to him, at the time the acquaintance did not inform that he would earn bonuses for the nomination and he believed that the business was solid.

“A co-worker from my former company, because on the day of the coup I was fired. He kept doing propaganda talking about those old stories that general was winning, he had put a little value to see how it worked, and he encouraged me to put it too, even if it was a little value too.”

“I invested in fixed income and made an emergency reserve, but lost it all with Cryptocurrency Robot”

In conversation with the report, the Brazilian investor said that after meeting the company with an acquaintance, he decided to invest his emergency reserve in DataAI. During the years he worked at the company where he was fired, he managed to save R$15,000 as an emergency reserve. As he was already investing in fixed income, he decided to take a chance on the supposed robot, when the problems started. The victim claims that when trying to withdraw his money, he was surprised by the platform’s message that it was necessary to pay an extra withdrawal fee, something that the colleague who indicated the robot had never informed him.

“Embezzlement is not giving Brazil jail. I lost 15 thousand reais. And in that advertisement of his (his colleague), he did not make it clear that you had to pay a fee to withdraw any amount from the platform.”

At the beginning of May, all DataAí operations were suspended and customers were no longer able to withdraw any amount. In search of recovering his money, the investor sought out a police station and registered a police report. According to him, even the digital bank BS2 was included in the complaint, an institution that was responsible for processing DataAI transactions in Brazil.

“I followed cryptocurrencies, but after the coup I can’t believe in anything else”

Although the robot used the image of cryptocurrencies, without proof that trades with these were in fact carried out, the victim of the scam claims that he no longer believes in the sector after losing his hard-earned money. He says he is concerned to see that the coup tries to continue to collect new victims, with the owner Carlos Donizette saying that a new platform will be opened soon.

“I can’t believe they’re going to give those amounts back to the guys.”

Through Reclame Aqui, it is possible to see numerous reports from other customers who trusted their assets in DataAI and regretted it, with more than 200 complaints from victims. Recently, Record showed the case of a musician who lost everything he had in the company who claimed to operate a cryptocurrency robot without ever proving operations to customers. Livecoins did not find DataAI officials to comment on the case, but the space remains open for demonstrations.