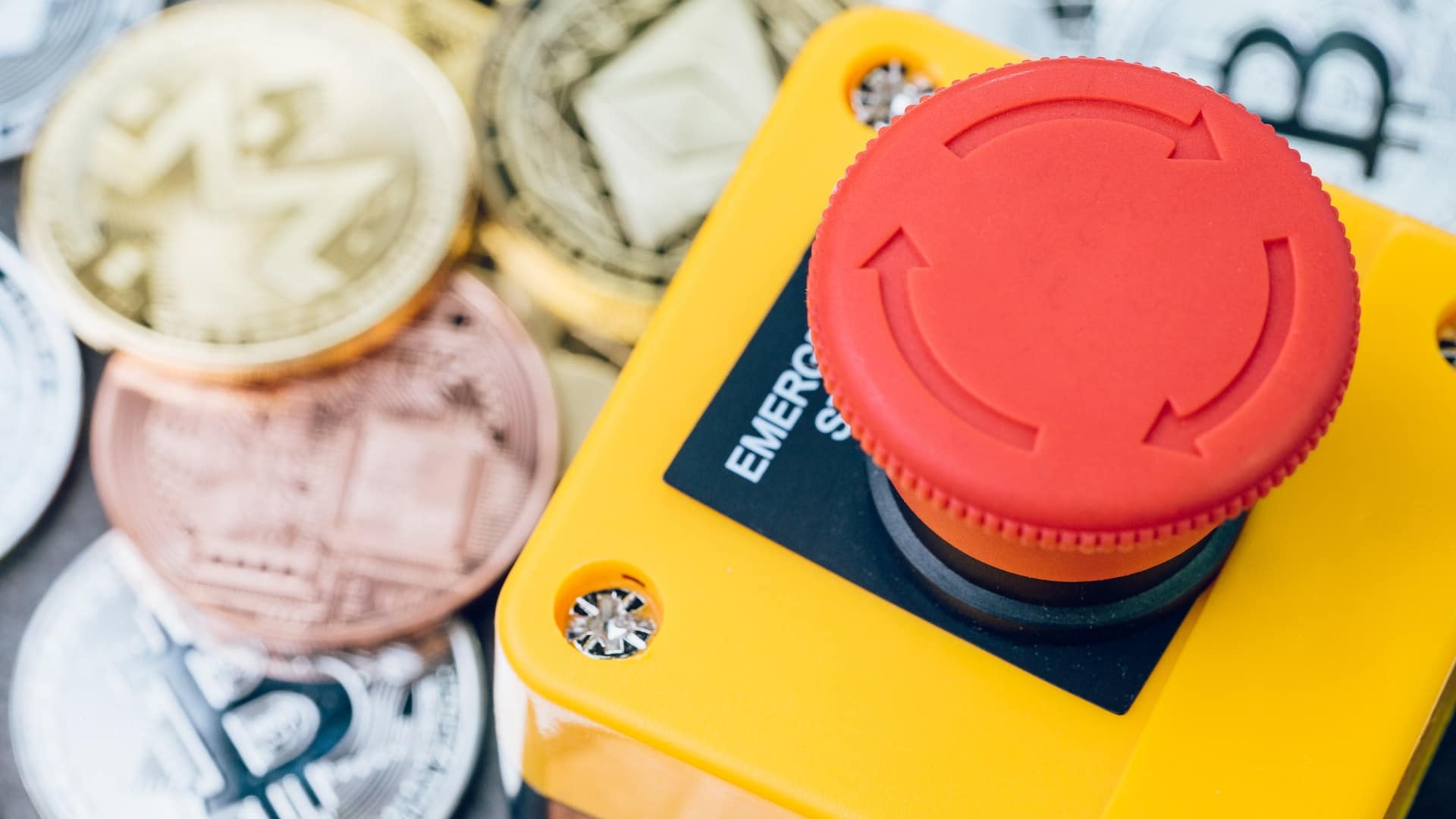 The week started with Bitcoin bringing some relief to investors, having resisted at $19k and returning to the current $20k, however, the problems are far beyond the cryptocurrency price, with some companies hurting their customers and demonstrating the flaws in traditional systems. In a recent survey, a Twitter user compiled a list of different cryptocurrency exchanges and platforms that have blocked customer withdrawals or pose risks to investors’ money. According to Louis, who is CEO and CIO of Mimesis Capital, companies with “old” management models will not survive the Bitcoin era.

“Unchained is not on this list because they do not remortgage their BTC. Your Bitcoin stays in a multisig vault controlled by you. The firms below are using familiar fractional reserve banking models. Users have to trust them. And that’s why they won’t survive the Bitcoin era.”

At the @unchainedcap on the list, because unchained doesn’t rehypothecate BTC. Your BTC is in multisig vault control by you. The firms below using outdated banking model know as fractional reserve. User has to fully trust them. And that’s why they won’t survive in the #bitcoin act. pic.twitter.com/mlC5wbBJoY
—Louis ⚡️ (@louishliu) June 27, 2022

Celsius
Three Arrows Capital (3AC)
BlockFI
genesis
nexus
bitmex
Finblox Babel Finance Orthogonal Trading Maple Finance Voyager Digital CoinFlex It is worth highlighting the companies that were listed by the user, with some very famous and others that have already limited customer withdrawals and even blocked them completely.

Listed companies make the same mistakes as banks of practicing fractional reserves. One of the reasons Bitcoin was created was to end this type of practice. Fractional reserves pose a risk to investors’ funds because they can be lost in loans and even scams by companies, it is not the user who controls the money itself in these cases. Among those listed, the ones that are directly affecting their customers are the Celsius, which has paused withdrawals from its customers since June 12. THE finblox limited withdrawals to $500 per day and $1,500 per month, Voyager Digital, who may be experiencing problems with a loan he made to 3AC also limited withdrawals to $10,000. THE Babel Finance, which has a $3 billion loan, has suspended all withdrawals and is in talks with customers about the status of the blocked money. Other important names also carry risks, such as exposure to other investments or loans made or taken from other entities, which can lead to situations such as those described above. THE Three Arrows Capital (3AC) which is linked to Voyager Digital, has already had more than $400 million of its funds liquidated. The problem is that other companies are exposed to it, such as CoinFlexwho has recently paused withdrawals for about a week or the bitmex, a big name in the sector. In many cases this crisis showed a domino effect, with the problems of Babel also affecting the Orthogonal Trading, which has an active loan of $10 million to Babel. In turn, the risk of Orthogonal Trading directly affects the Maple Finance, which has an exposure of US$ 10 million in the company. Even those that say they have no connection or exposure to other companies also have great risks, such as nexus and its debt of $4.9 Billion. Already the broker Genesis sold all of its liquid collateral and practically went bankrupt. Not all of them with blocked balances will harm investors, but it is clear that they present great risks, similar to those of banks, which goes against much of the nature of cryptocurrencies. That is why it is always very important to know when, how and where to invest in your cryptocurrencies.