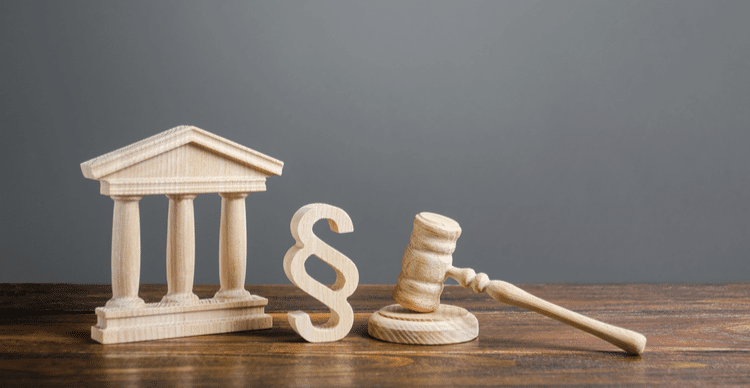 New regulations are only justified if they mitigate previously disregarded risk factors, the letter says

The prominent advocacy group for digital currencies and blockchain, Chamber of Digital Commerce, has presented a six-point action plan calling on the president's working group on financial markets to adopt a technology-neutral approach to the regulation of stablecoins Select.

In a 17-page letter to the working group, which also includes Treasury and Federal Reserve regulators, the senior lobby group argues that dollar-pegged stablecoins do not pose a systemic threat to the financial system. The letter also states that all future regulatory measures related to stablecoins must be proportionate to their risk potential.

To explain its stance on technology neutrality, the chamber stated that stablecoins " should not be subjected to a new regulatory system just because a new technology is used ". She added that new regulatory treatment would only be warranted if it aimed to mitigate unique risk factors that the current regulatory framework does not take into account.

The chamber further stated that recognizing stablecoins as digital payment systems rather than investment and ensuring a flexible, principle-based regulatory environment is critical for the blockchain industry in the United States to maintain a competitive advantage over its competitors.

The letter also concluded that the current regulatory framework for stablecoins at both state and federal levels was appropriate and comprehensive. The letter indicated that a regulatory system that fused stablecoin regulation with that of securities law would result in an overly rigid system that stifles innovation.

" To protect consumers and reduce costs, we advocate streamlining the state framework for stablecoins and the granting of special permits by state banking regulators to stablecoin companies that want to operate nationally, " the letter reads.

The Digital Commerce Chamber was founded in 2014 to advance the interests of the emerging industries behind blockchain, information technology and traditional finance.