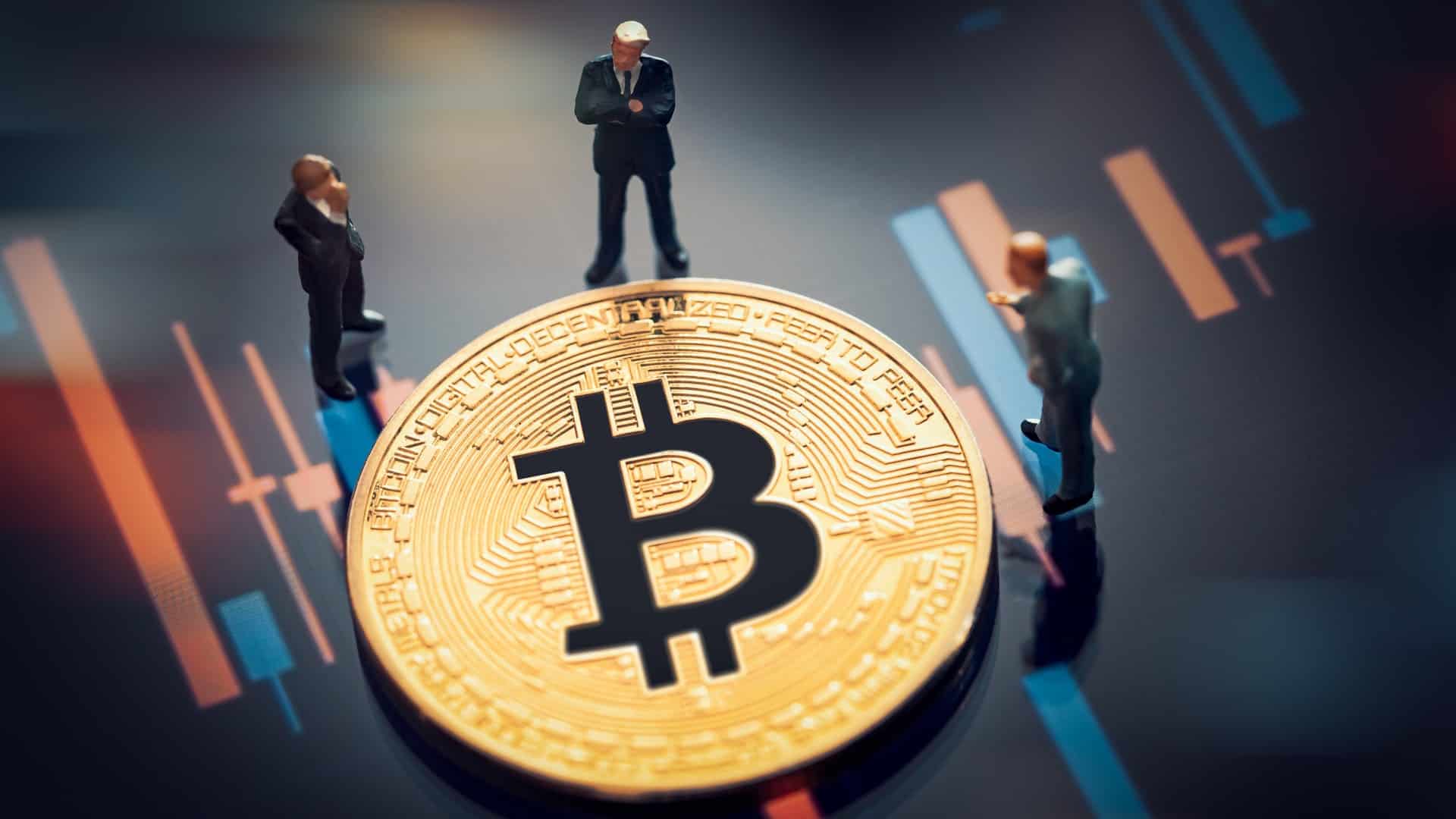 Extreme fear over the price of Bitcoin has surpassed 73 consecutive days so far, a sign that traders are not feeling very positive at the moment. This indicator is followed by many who want to understand the market to enter new positions. Like all analysis indicators, this one should not be considered alone, although it can be part of a macro analysis of market momentum. Created on various cryptocurrency technical and onchain analysis websites, the indicator has become popular in the cryptocurrency market by providing unique analysis. For this, 5 factors are considered, such as volatility, market momentum/volume, social media, dominance and, finally, the trend. That is, with several factors being considered, the analysis indicates a short-term scenario that can be interpreted mainly in two ways: fear or greed. When the market is in a greed phase, the indicator suggests that it is time to consider a “top”, as these are bullish phases and may soon show corrections. On the contrary, when the market is in extreme fear, the Fear & Greed indicator says that the moment is bearish and can represent good buying opportunities. The purpose of this indicator is to “save” investors from making decisions based on sentiment, which is not always correct.

Between 2018 and 2019, the cryptocurrency market went through one of its worst price moments, with consecutive drops. This period became known among investors as the “crypto winter” and lasted for several months. However, not even during the worst cryptocurrency winter did extreme fear last more than 72 days. This analysis was carried out by analyst Philip Swift, focused on network behavior analysis and founder of the website “lookintobitcoin”.

Fear & Greed Index: we have now had the longest ever period of Extreme Fear…70days!!! 👀 Live chart: https://t.co/Jr5151zN7I Potential for a near-term reversal for #Bitcoin soon? pic.twitter.com/thyUtLeRP9
— Philip Swift (@PositiveCrypto) July 15, 2022

By sharing the news, he showed that the previous record was in 2020, in the first half when the extreme fear index lasted 50 days. Before that, in late 2018 and early 2019, the market saw 32 days of persisting investor fears. As Philip’s analysis was released last week and the market remains in extreme fear, the count continues to record a record in 72 days, with no prediction of when the fear will end.

Is there any strategy that might work in the market crash?

With a downturn and market fear, many can understand that the time is to move away from Bitcoin, as it is unclear when a reversal will present itself. However, fans of the currency who trust in the long term of the digital currency continue to accumulate strongly. In recent days, for example, a whale bought more than $2.5 billion amid the crash. Those who fear making new purchases in times of stress, a strategy known by investors in this Bitcoin market is the “DCA“, the Average Cost in Dollars. According to an article by Nick Maggiulli, written in 2019, this strategy “not even God can overcome” as its long-term return is greater than buying on the downside. This is because, with monthly purchases, an investor has long-term returns greater than those who wait to make a single purchase at a time. In any case, it’s good to study the fundamentals before investing in any cryptocurrency, understanding how the technology works first.