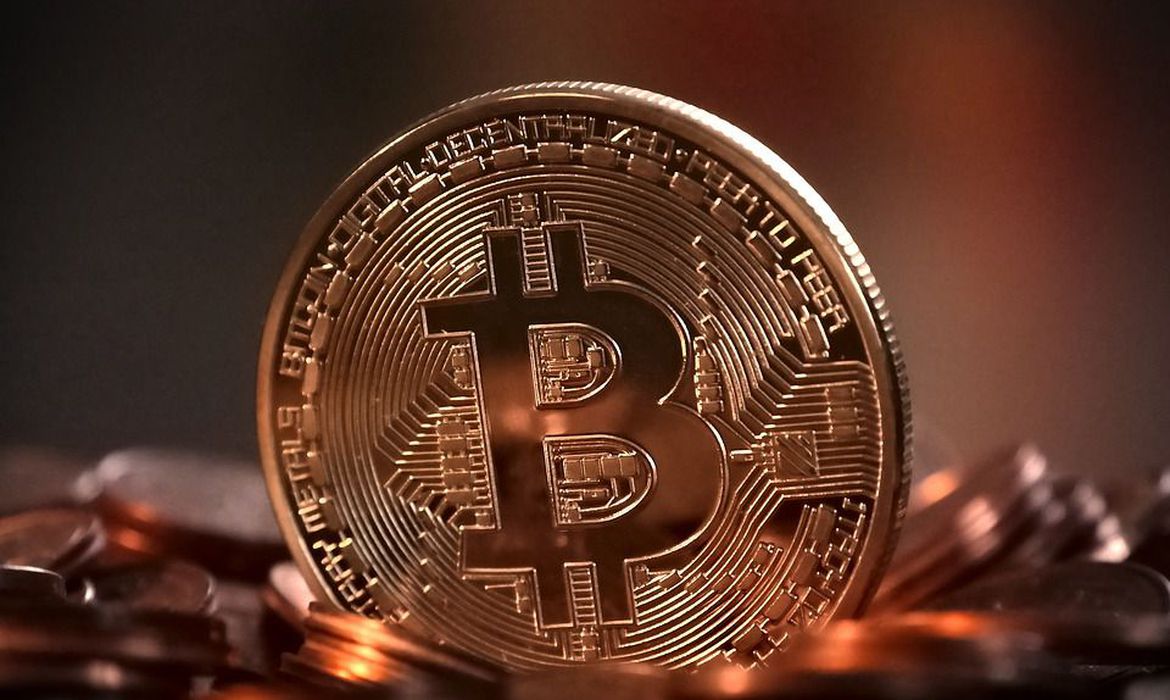 Bitcoin has soared in the last 24 hours and is now over 40,000 dollars. In reais, it exceeded 200 thousand reais. That’s a 16% high. Bitcoin, which has been worth nearly $65,000 this year, has dropped to less than $30,000 in recent weeks. The recent recovery is due to rumors that Amazon will start accepting the cryptocurrency and also in part, as it should be, a reflection of what they are talking about Elon Musk and Jack Dorsey. Musk said last week that soon Tesla will go back to accepting bitcoin and Dorsey, founder of Twitter, said the social network will aggressively invest in the currency. “I think (bitcoin) is a big part of our future. I think there’s a lot of innovation beyond just money to be made, especially when we think about decentralizing social media more and providing more economic incentives. So I think it’s extremely important for Twitter and for Twitter shareholders that we continue to look at the space and aggressively invest in it,” Dorsey said in last week’s earnings release. *Update at 4:15 pm with bitcoin exceeding $40,000