The history of this cryptocurrency is closely related to Bitcoin because the Bitcoin Cash broke off from the original Bitcoin network on 1 August 2017. Bitcoin Cash has rapidly become one of the most valuable cryptocurrencies in the world and it is also important to mention that Bitcoin Cash has lower fees than Bitcoin. Users are able to send Bitcoin Cash from anywhere in the world without needing an intermediary, like a bank. Bitcoin Cash allows more transactions to be processed because of increased block size i.e. 8 MB. This is still very risky cryptocurrency in my opinion and until Bitcoin recovers the price of Bitcoin Cash will not see any major developments in the near future. Many skeptics believe that it will not be able to replace Bitcoin as the leader in cryptocurrency market, and therefore it may not survive in the long term. The future of Bitcoin Cash still remains unclear, the current price is around $285 and according to technical analysis, the downtrend is not over yet. The cryptocurrency market volatility is also one of the things that scares investors away and this is one of the reasons why the market is under the pressure. In the chart below (a period from July 2018), I have marked major resistance and support levels which can help us to understand where the price could move. The current resistance levels are $300, $400 and $500, $200 represents the current support level.

We can also notice that the price of Bitcoin Cash has weakened from $500 to $200 in less than 180 days and the current recovery could not be considered the end of this trend. The Bitcoin Cash remains in the bearish phase but if the price advances above $400 it could be a good sign of the trend reversal. It is very hard to predict where the price of Bitcoin Cash will go, but if the price jumps again above $300 it would probably reach $350 in the short time period. If the price jumps above $400 we have an open way to $500. If the price drops below $200 strong support that would be a strong “SELL” signal and the open way to $100.

Bitcoin Cash is one of the best performers on the cryptocurrency market in the last several weeks, in less than 30 days the price of Bitcoin Cash has advanced from $200 above $300 and the current price stands around $285. Bitcoin Cash aims to take Bitcoin in a new direction geared towards faster transaction speeds and lower fees. This is a highly speculative cryptocurrency and still very risky, I also think that there are lots of other cryptocurrencies with bigger potential and with less risk. As for the technical picture, the Bitcoin Cash still remains in the bearish phase but if the price advances above $400, short-term traders can enter the position with the stop loss at $380 and take profit at $500 or above. If the price drops below $200 strong support that would be a strong “SELL” signal and the open way to $100.

Four Reasons Why The Merge Could Make Ether Price Explode

The Merge, the next major Ethereum (ETH) upgrade, is near. According to Vitalik Buterin, creator of ETH, the launch should take place in the next […]

Invest in staking tokens through these four leading tokens 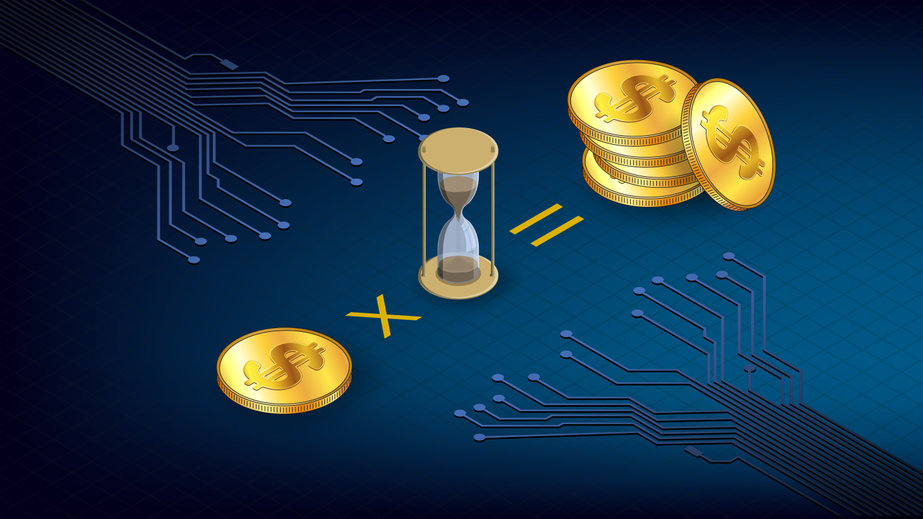 The post Invest in Staking Tokens Through These Four Leading Tokens appeared first on BitcoinMag.de .