Binance Director Calls for Union of the Brazilian Market 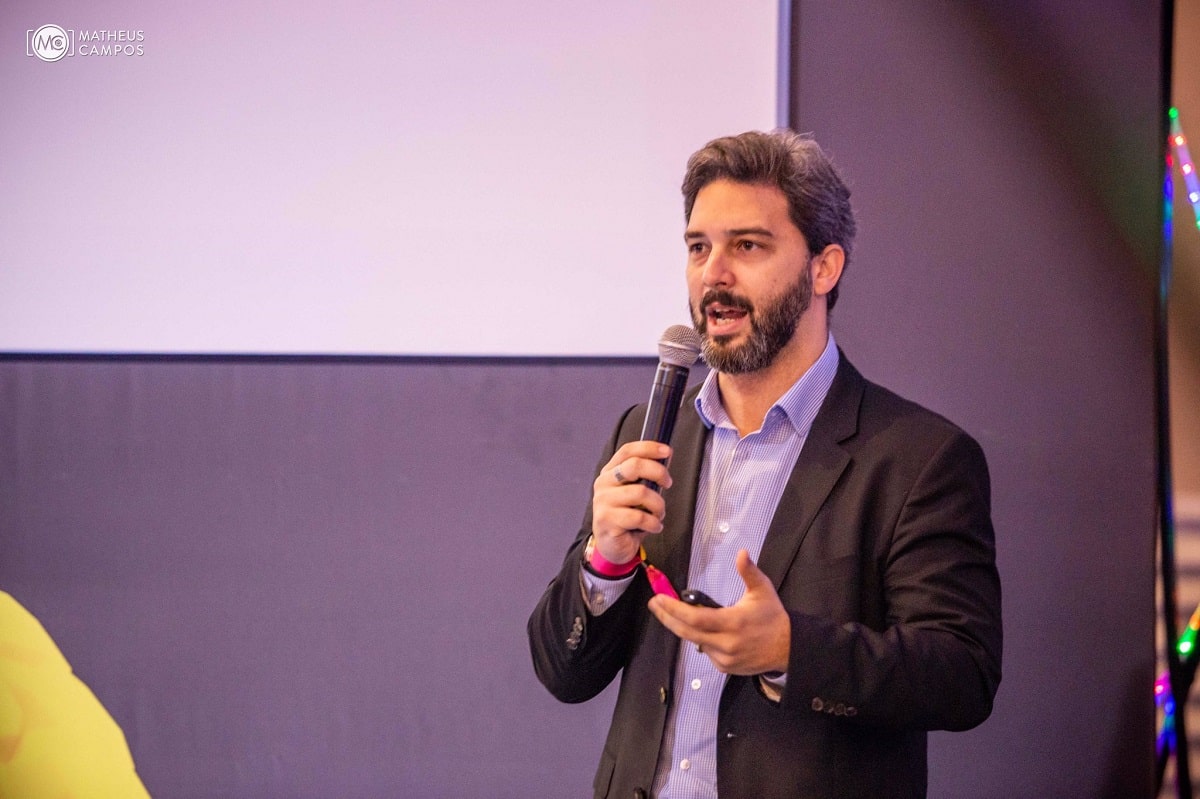 The director of Institutional Relations at Binance Latin America, Daniel Mangabeira called for the market to unite around relevant topics of public discussion, such as regulation, for example. With stints at Bitso and Uber, Daniel knows what it’s like to work in tech industries that face resistance from competition and governments. As such, he is now serving as Coordinator of the Cryptocurrency and Blockchain Committee of camara-e.net. The entity founded in 2001 seeks to create an ecosystem with greater representation of the digital economy in the country. For this to occur, it is important to seek a consensus in the sector between public and private agents, as well as national and international ones, developing a fairer online business environment in Brazil for the participants. Among the members of camara-e.net are large companies such as Softbank Group, Amazon, TikTok, Carrefour, Correios, Mercado Livre, Nubank, the Federal Supreme Court (STF) and several others. As well as cryptocurrency exchanges Bitso, Binance and Coinext.

The Cryptocurrency and Blockchain Committee of the Brazilian Chamber of Digital Economy was officially launched last Wednesday (20). In the first meeting, companies from the digital economy sector participated, especially cryptocurrency exchanges, means of payment and marketplace. Chairing the committee is the Director of Binance in Latin America, Daniel Mangabeira, who hopes to create an environment for building proposals with agents in the segment, preaching the union of the market in favor of a more beneficial ecosystem for users and society as a whole.

“The Committee, a pioneer in the sector, will allow the positioning of agents in the segment and the construction of proposals for the development and expansion of this industry. The discussion involves the regulatory debate, which is of paramount importance, as well as the construction of the digital community, creating conditions that allow the use of crypto assets in the most beneficial and inclusive way for users, investors and society as a whole.”

The cryptocurrency market in Brazil has grown a lot in recent years, with the population attuned to the subject. Thus, eventual disputes between companies can hinder the recognition of the technology by those who are now arriving in the sector, and urgent measures must be taken to correct the problem.

“There is an institutional vacuum in the cryptocurrency market in Brazil”

In a note sent to livecoins, Leonardo Palhares, president of camara-e.net, declared that there is an institutional vacuum in the cryptocurrency market in Brazil. At the same time, this environment is growing rapidly, that is, it is important for the committee to discuss issues quickly.

“Today, there is an institutional vacuum in Brazil, where the crypto-assets market is developing at great strides, without there being institutions that can host the debate on public policies, regulations and good practices, functions performed by camara-e.net for a long time. more than 20 years since it was founded to boost the development of the digital economy as a whole in the country.”

The novelty presented last Wednesday hopes to be part of the Brazilian political debate on cryptocurrencies, which awaits regulations to be approved by the National Congress soon.