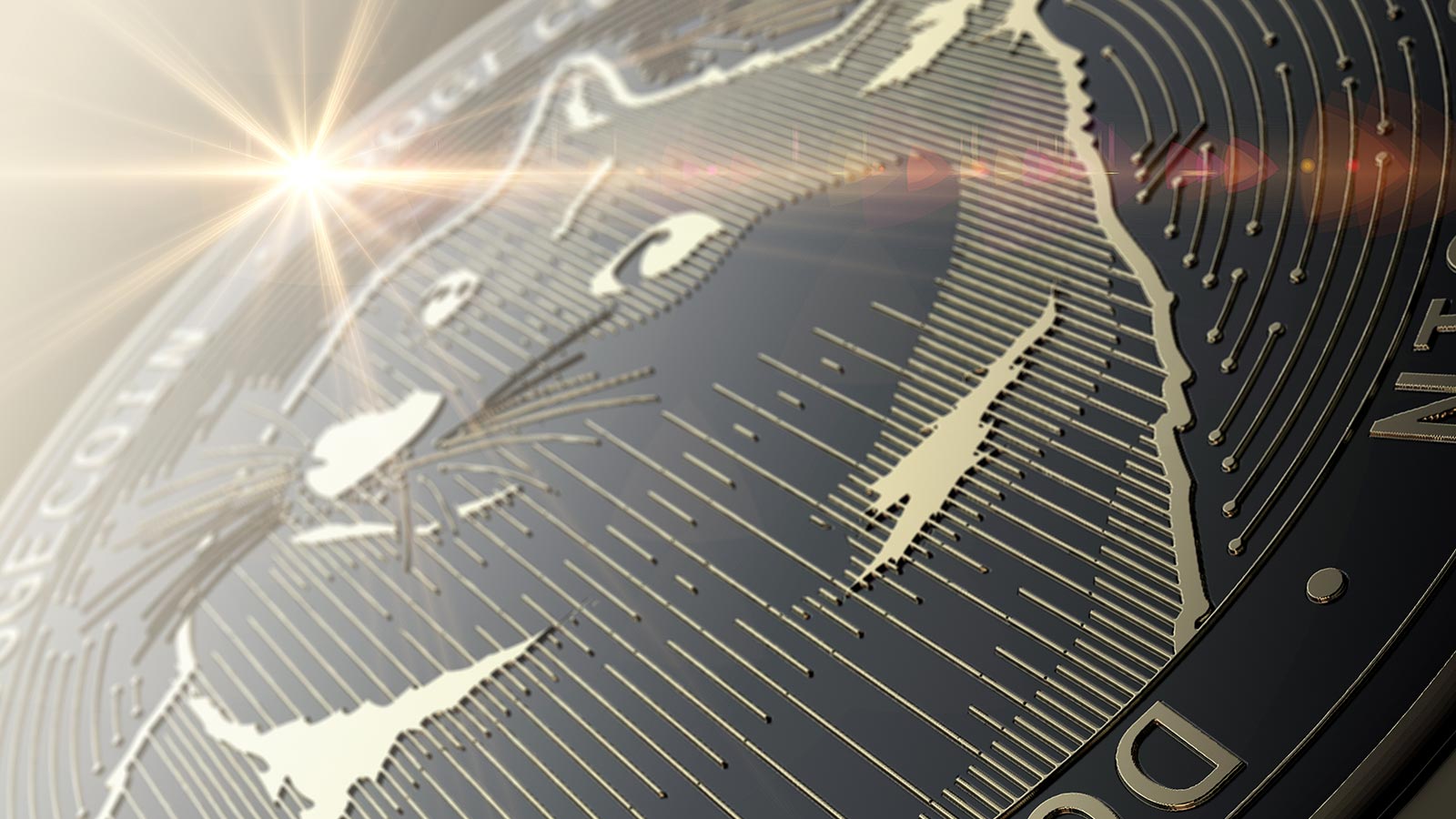 the billionaire Mark Cuban believes that the Dogecoin is the best cryptocurrency in terms of a “medium of exchange”. This means he believes the dog-inspired coin is the best of all to be used as a means of payment. Cuban is one of the few billionaires who, like Elon Musk, is optimistic about Dogecoin. The businessman who, among other things, owns the NBA professional basketball team, Dallas Mavericks, said in an interview with CNBC on Friday that Dogecoin is the “strongest” competitor among digital coins for widespread use like means of payment.
“Dogecoin is a medium that can be used to purchase goods and services”, he said. “The DOGE community is the strongest when it comes to using it as a medium of exchange.”

After the article was published, Elon Musk responded to the tweet, agreeing with Cuban’s statement. he said he’s coming saying that for a long time.

It’s no secret that Musk is possibly the biggest fan of the cryptocurrency meme. One of the reasons Tesla’s founder billionaire loves digital currency is because of its engaged community. Both Cuban and Musk have repeatedly expressed support for Dogecoin, with Cuban accepting DOGE as payment at their companies and Musk’s SpaceX planning “DOGE-1 Mission to the Moon” early next year. Cuban also announced that his basketball team will have “special prices” for payments with Dogecoin.

Elon Musk and Mark Cuban believe the Dogecoin community is strong enough to leverage cryptocurrency as a good medium of exchange option. Therefore, they argue that DOGE is the best option for payments for goods and services. Some argue that Dogecoin does not fulfill this role as it has no real utility or value. Not to mention that the currency supply is unlimited, which leads to more skepticism among cryptocurrency investors and analysts. A Twitter user asked Mark Cuban exactly that question in a tweet, and the billionaire didn’t hesitate to answer that, unlike other cryptocurrencies, like Bitcoin and Ethereum, for example, DOGE is actually used for transactions.

Because Doge is the one coin that people actually use for transactions. We take many others via @BitPay . But people spend their Doge and that means more businesses will start taking it. The greatest inhibitor to it’s growth is that you can’t spend the Doge you buy on Robinhood https://t.co/TrhT9pYkcb — Mark Cuban (@mcuban) April 26, 2022

In April, Cuban said that dogecoin is the “only currency” people actually use for transactions, although he has previously said that Ethereum is also used as a digital currency. Mark Cuban seems to be extremely convinced that Dogecoin has the potential to find a use case as a bargaining chip widely used around the world, though I’m not sure enough people will see it that way. However, he thinks that the fact that the currency meme has ‘deterministic inflation’, that is, the value of inflation is defined and there is no uncertainty as to the value generated and its percentage of inflation, could allow its growth as a payment mechanism valid. The billionaire also revealed that he has 3,250 Doge, which he bought along with his 11-year-old son.