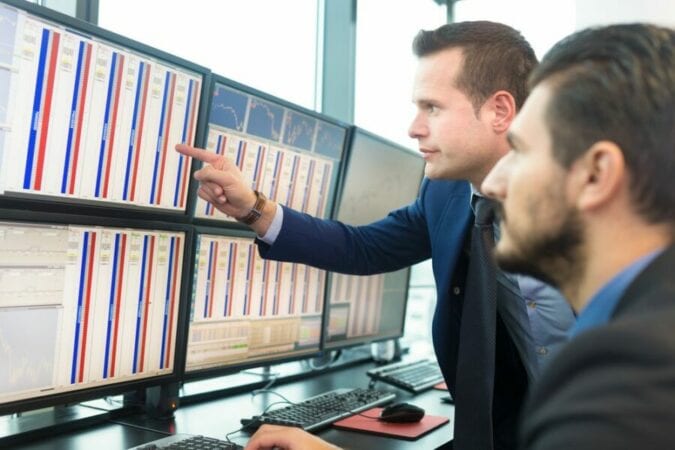 Bakkt, the Bitcoin futures trading platform created by ICE, the parent company of the New York Stock Exchange (NYSE), has revealed that it recently recorded a trading volume of $112 million in a single day, which is a record high for the platform.

Bakkt has recently revealed that the volume of BTC futures offered on its trading platform reached a record high on July 27. The platform executed 11,500 contracts in a single day, with the contracts worth more than $126 million at the time of writing. Each contract on the platform is equivalent to a single Bitcoin (BTC).

Total open interest, which usually shows the total number of outstanding contracts in the hands of investors, reached $8 million. This is up from a low of $4 million a few days prior. Based on the increase, there is a clear indication that more money is venturing into the marketplace.

Bitcoin on the Rise

The current record-breaking numbers have also coincided with a price surge of Bitcoin as BTC surpassed the $11,300 mark on July 28. This is the highest level the cryptocurrency has reached in eleven months. Bitcoin is currently up by more than 20% over the past 48 hours.

Bakkt, a Bitcoin trading platform that is owned and operated by the parent company of the New York Stock Exchange, ICE, suffered from poor trading volumes during the three months prior to June 30. That is, the company did not record a single option being traded on its platform since June 15. This is in contrast to Deribit, which recorded $1 billion in trades on average for the entire month of June.

Futures also performed poorly in June. The daily trading volume on Bitcoin futures on the Bakkt trading platform was about $40 million throughout the month. However, trading volumes surged massively across the board as BTC continues its rally. Data obtained from Skew, a data analytics company, revealed that the Chicago Mercantile Exchange Group (CME), recorded about $1.3 billion worth of BTC contracts traded on its platform on July 27. This is a massive trading volume for the Bitcoin futures market.

In spot trading, Binance remains the top exchange, after recording a daily trading volume of $1.4 billion. It is distantly followed by Coinbase and Bitstamp, who executed $429 million and $317 million worth of trades on Monday, respectively.

Bitcoin and the other leading cryptocurrencies have experienced a massive surge in price over the past few weeks. Ethereum has been the best performer amongst the leading cryptocurrencies, with the increasing usage of DeFi on the platform leading to the price of ETH reaching new 2020 levels. The anticipated move to the Proof of Stake (PoS) protocol on the Ethereum network also sparked the interest of thousands of traders and investors across the globe. At the moment, it is still unclear as to what extent the current rally will take the prices of Bitcoin, Ethereum, and the others.