According to the founder of Cardano, a DeFi extinction wave is on the way 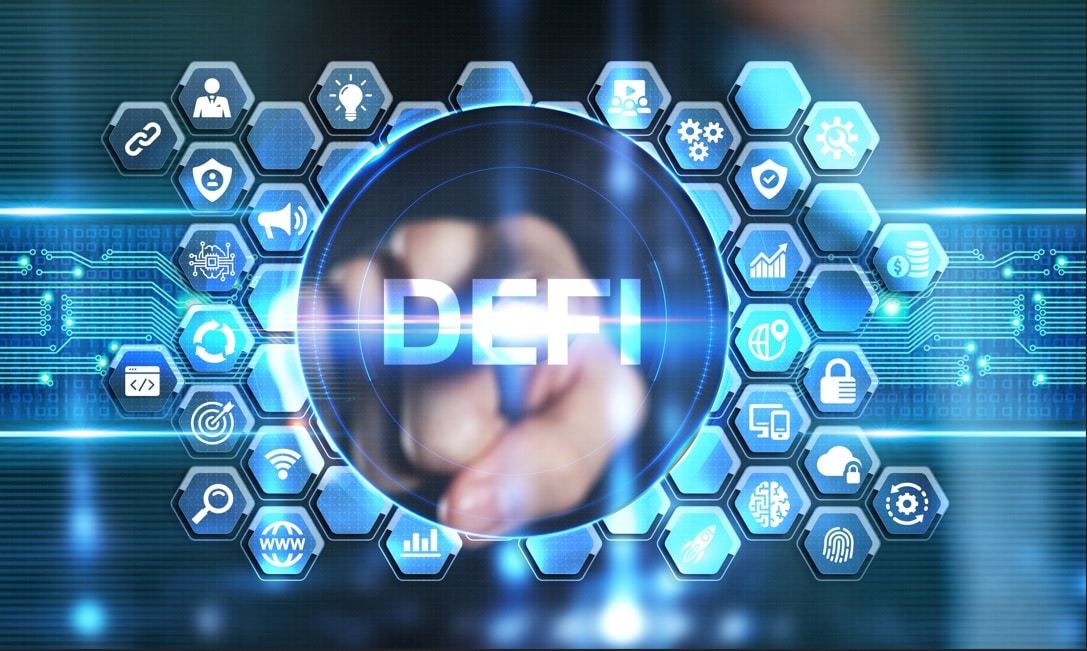 The software developer and entrepreneur predicted that many projects in the DeFi area would not survive the next five to ten years.

In a recent YouTube session , Cardano founder Charles Hoskinson shared his outlook on the future of decentralized finance. Hoskinson, who apparently vowed to redefine the sector, predicted many active DeFi projects would go offline within the next five to ten years.

He cited the lack of long-term vision and rigorous engineering as a factor that will steer most of these projects in this direction. Hoskinson claimed that the industry is inundated with many projects powered by the "hope and prayer" mentality, which he pointed out is not enough to keep it afloat. '

“It's very difficult to do this type of engineering and get it right, with a vision and vision for the future. Unfortunately, many of the projects in this area will not stand the test of time. We're going to see a big extinction event in the next five to ten years, and the reason you're doing things right is because you can still be a part of that extinction event, "he said.

Poor quality of the applications damages the reputation of the ecosystem

Hoskinson said that many of the current projects are "low quality" and highlighted this as a cause of dissatisfaction within the DeFi community.

"Many of you have had enough of the unbelievable costs, the lack of clarity and the poor production quality of applications in the DeFi area, " the input-output boss told his viewers.

The Cardano boss justified his opinion by saying that the DeFi sector had experienced a number of hacks, most of which resulted in large financial losses. Hoskinson specifically referred to the Ethereum space for having loopholes that were being exploited, resulting in losses of $ 10 billion this year alone.

Survival of the fittest

The Cardano boss also observed that the DeFi room had become an environment where only the projects that emerge at the top survive. During the 28-minute session, titled "DApps and Cardano DeFi Alliance," Hoskinson described Cardano as a project that aims to address existing weaknesses.

Further developments in the pipeline

The tech entrepreneur predicted that 2022 will be a great year for Cardano as the network sees even more significant developments. He went on to introduce a joint venture called the Cardano DeFi Alliance, which is made up of various developers working on advancing the blockchain. The aim of the alliance is to build a "robust and dynamic" ecosystem that will serve as a pacemaker in the DeFi industry.

The post According to the founder of Cardano, a DeFi extinction wave is on the way appeared first on BitcoinMag.de .