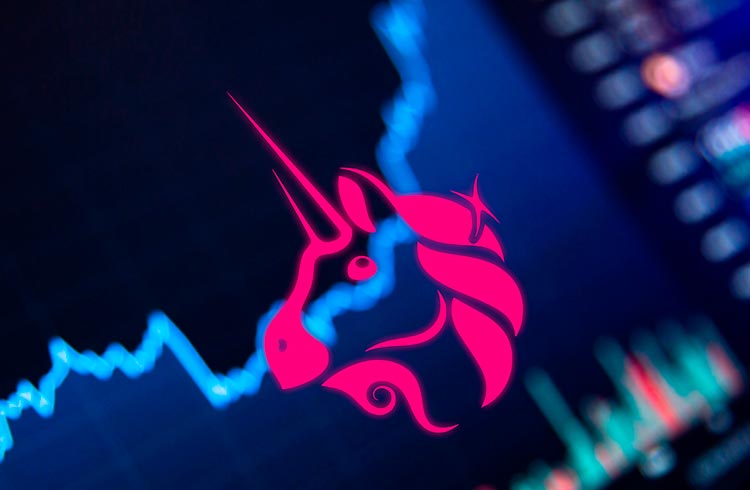 Providing liquidity to decentralized exchanges (DEX) is one of the main forms of passive income. However, this operation does not always generate profits, as happened in the case of Uniswap (UNI).

According to a report by Bancor and Topaze Blue, 49.5% of DEX's liquidity providers reported losses on their operations. For every $100 received, users recorded a loss of $180. That is, the average loss per user was $80.

Based on this data, users were left with a net loss of more than $60 million, while 49.5% of liquidity providers had to make losses. The study also ranked which pools recorded the highest loss rates:

The study focused on activities in Uniswap V3 carried out between May 5 and September 20, 2021.

Liquidity pools are fundamental tools to ensure the proper functioning of DEX. They work by allowing users to lock their tokens in exchange for rewards. Rewards, in turn, come from transaction fees: part of the amount paid to users is distributed to liquidity providers in the form of remuneration.

Of the total trading volume of Uniswap pools, which reached US$ 108.5 billion, trading fees represented US$ 199 million – about 19% of the total. At Uniswap or any DEX, this is the amount that liquidity providers pocket to leave their tokens.

Under normal conditions, fees serve as a major source of passive income for providers. But only the impermanent losses reached US$ 260 million, which left the activity at a loss. About 80% of the pools were affected and lost.

The calculations refer to impermanent losses . This loss occurs when someone provides liquidity to a pool and the price of the deposited cryptoactives changes compared to the value at the time of deposit. The greater this change, the more you are exposed to impermanent loss.

In principle, this loss is not effective, since the cryptoactives remain in the pool. However, at the time of withdrawal of funds, the user will have less dollar value than at the time of deposit.

In short, the loss actually only occurs when the user decides to withdraw funds and withdraw liquidity. The only group that recorded gains were traders who provided liquidity to a single block and quickly removed their deposits. In this way, they managed to protect themselves before the impermanent losses were established.

Also Read: Xbox Boss Concerns About Use of NFTs in Games

Also read: Blockchain will be the base layer for the multiverse that will connect the different metaverses, says analyst